Self-proclaimed rock/funk band The Fritz took the stage in their hometown of Asheville, North Carolina on Friday at Asheville Music Hall. As Winston-Salem’s Fat Cheek Kat warmed up the crowd, the venue quickly filled up with fans who were ready to boogie.

“Our music is definitely dance music – we want people to be dancing because it’s fun,” Jamie Hendrickson, guitarist of The Fritz said during an interview with The Poke Around. And on Friday, The Fritz definitely had people dancing. They played a variety of original songs that showcased their skills as a progressive band, as well as a few covers, including a “Have a Cigar” Pink Floyd cover and an encore of “Let’s Dance” by David Bowie.

Hendrickson, Jamar Woods (keyboardist), Jake O’Connor (bassist), Mike Tillis (drums) and Mike Evans (percussionist) met seven years ago while studying music at University of Florida. “We were all nerdy music students wanting to write really weird stuff,” Hendrickson said. “We were the kind of people that would play with each other because we were down to go through these really long charts of really obscure music.” Hendrickson describes The Fritz as a “completely grassroots, starting-from-nothing band.” Their experiences collaborating in music school contributes to their democratic style of making music together now.

Both classic and modern musicians have made their mark on The Fritz’s style, with influences like Stevie Wonder, The Police, the Talking Heads, Lettuce and Snarky Puppy.

While many fans may describe The Fritz as a funk band, Hendrickson wouldn’t describe his music in that way. “I would almost say we’re funk in the way that the Red Hot Chili Peppers are funky,” he said. “It’s funky but it’s certainly not a funk band.” One thing is clear; while The Fritz may not be 100 percent funk, they aim to channel the energy and the dance aspect of funk music.

Asheville Music Hall was a packed house on Friday, but Hendrickson discussed the ups and downs of gaining popularity as a local band. “It’s a painfully slow process,” he said. “Luckily, I will say the bad nights are getting a lot more spread out than they were a couple of years ago.” Their recent show at The Pour House in Raleigh with Pigeons Playing Ping Pong was a clear indicator of the success they have had in the past few years. “We used to play at The Pour House and make 20 dollars, and like, three people would come, but this time it sold out by 10:30. It was crazy packed,” Hendrickson recalled.

The Fritz is continuing to exceed expectations with their high-energy performances. Hendrickson said they are in the process of writing new music. “There’s something special about playing with the same people for years,” he said. “It’s a magical thing. Hopefully we can get deeper and deeper into that. As long as people come to shows and it keeps growing and musically going forward, we’ll keep doing it. Hopefully that will last forever.”

Check out The Fritz’s website for upcoming tour dates! 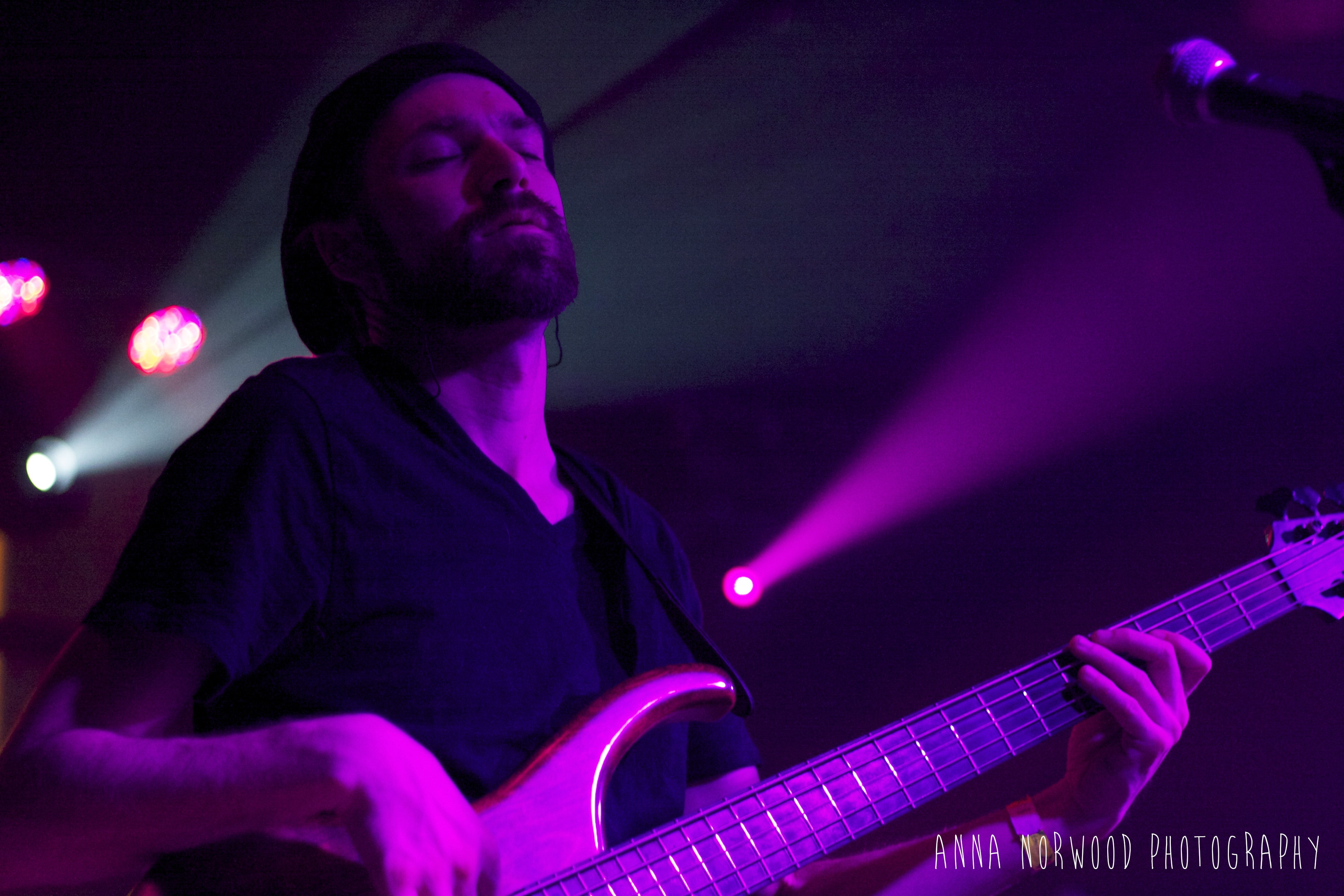 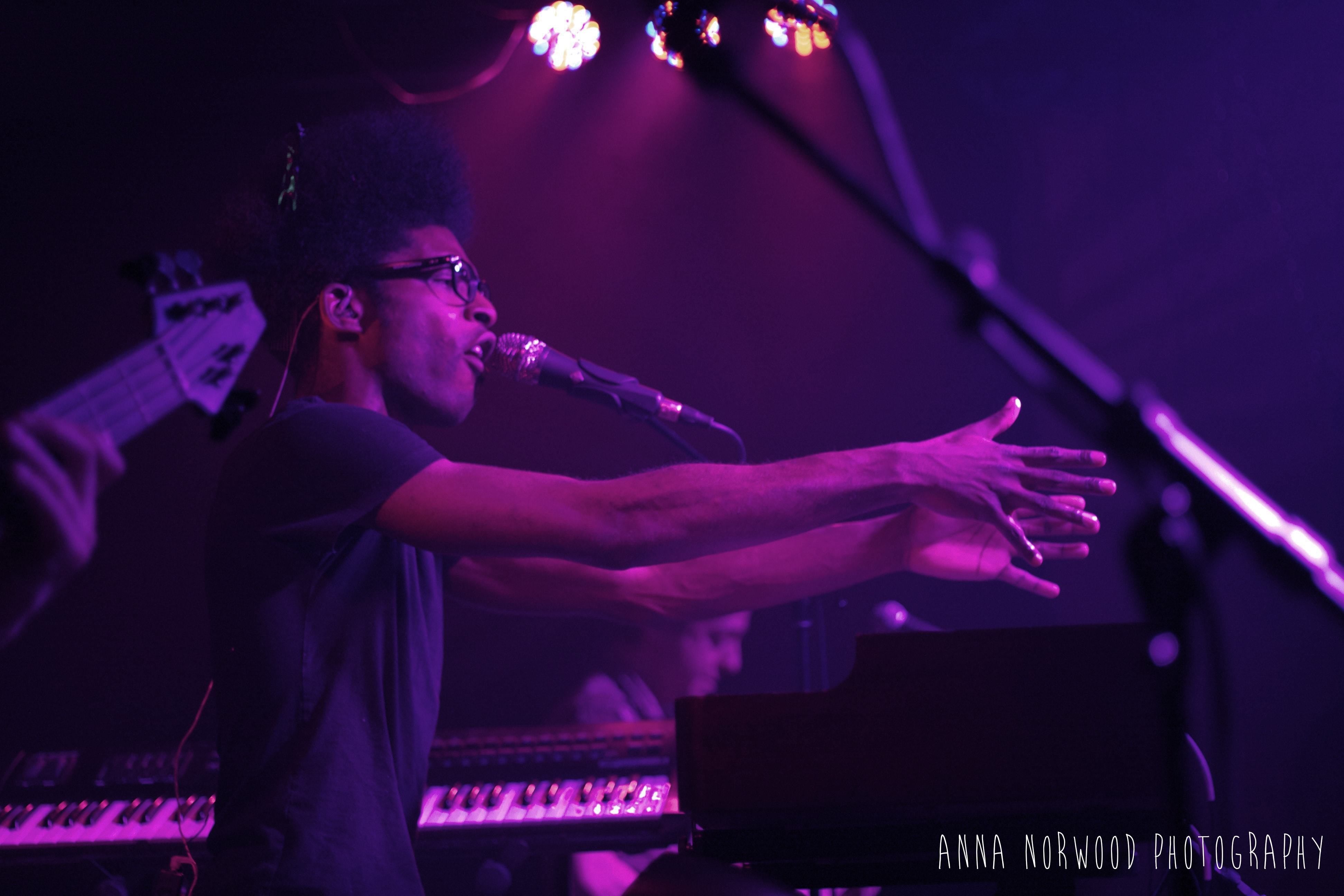 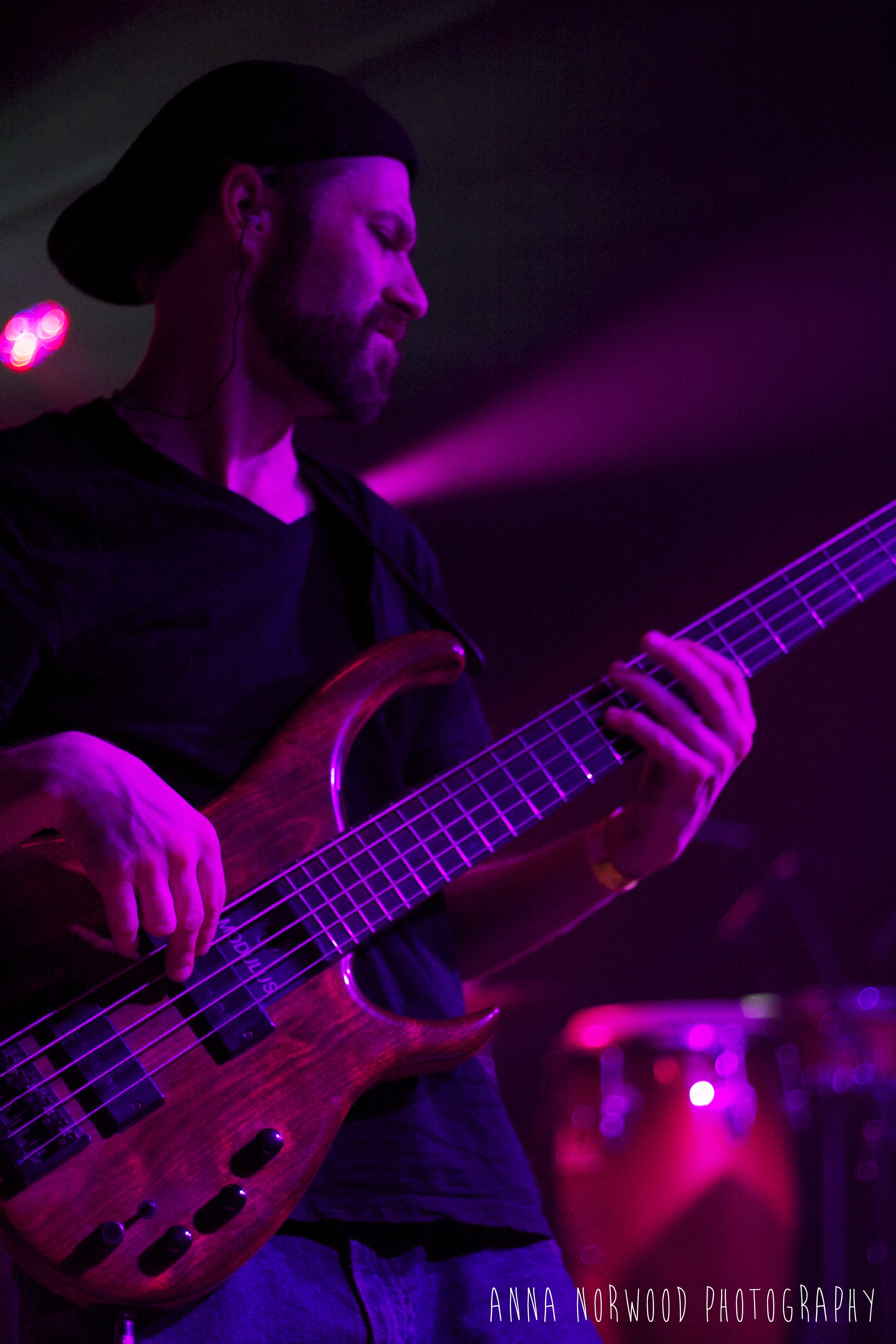 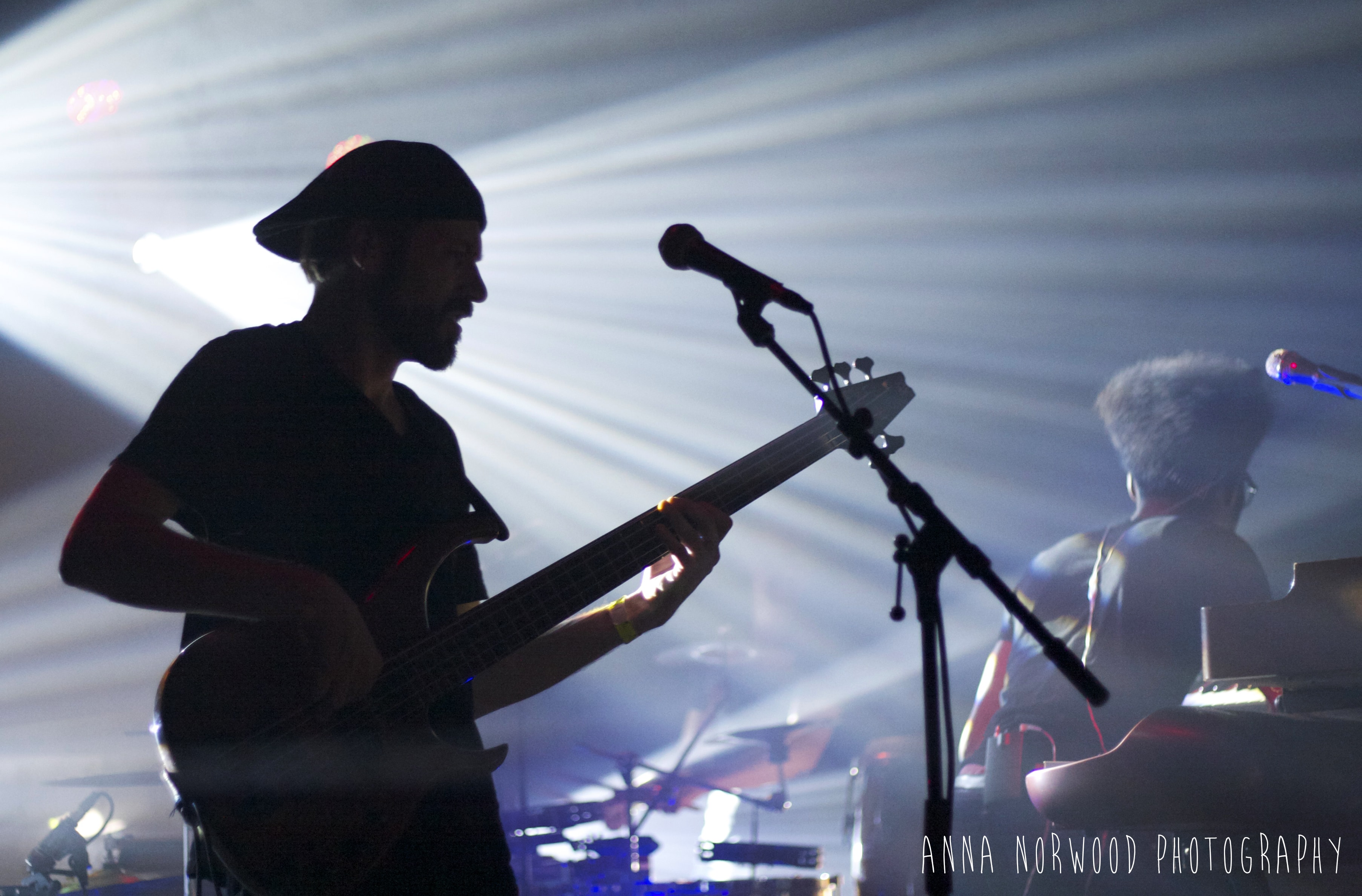 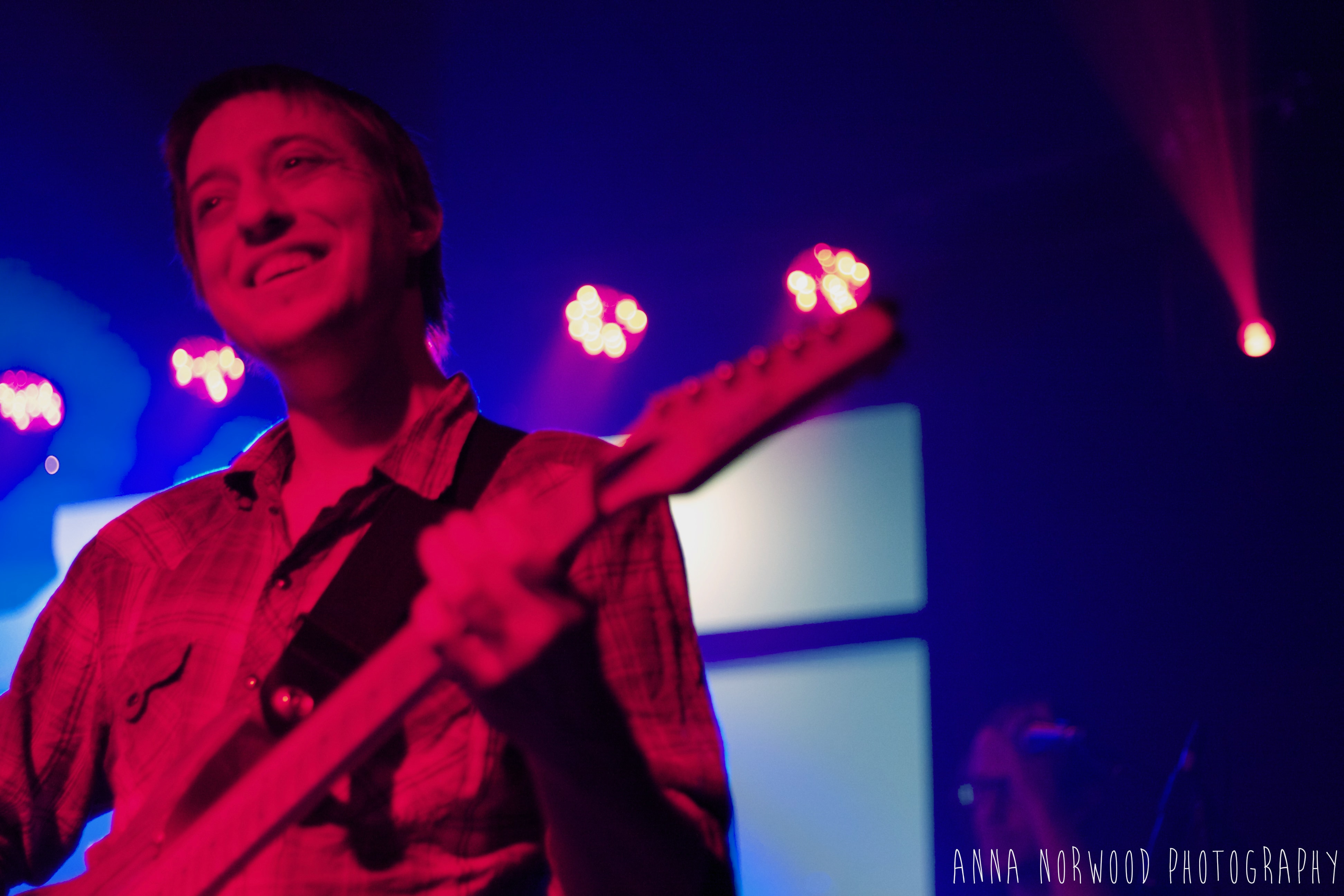 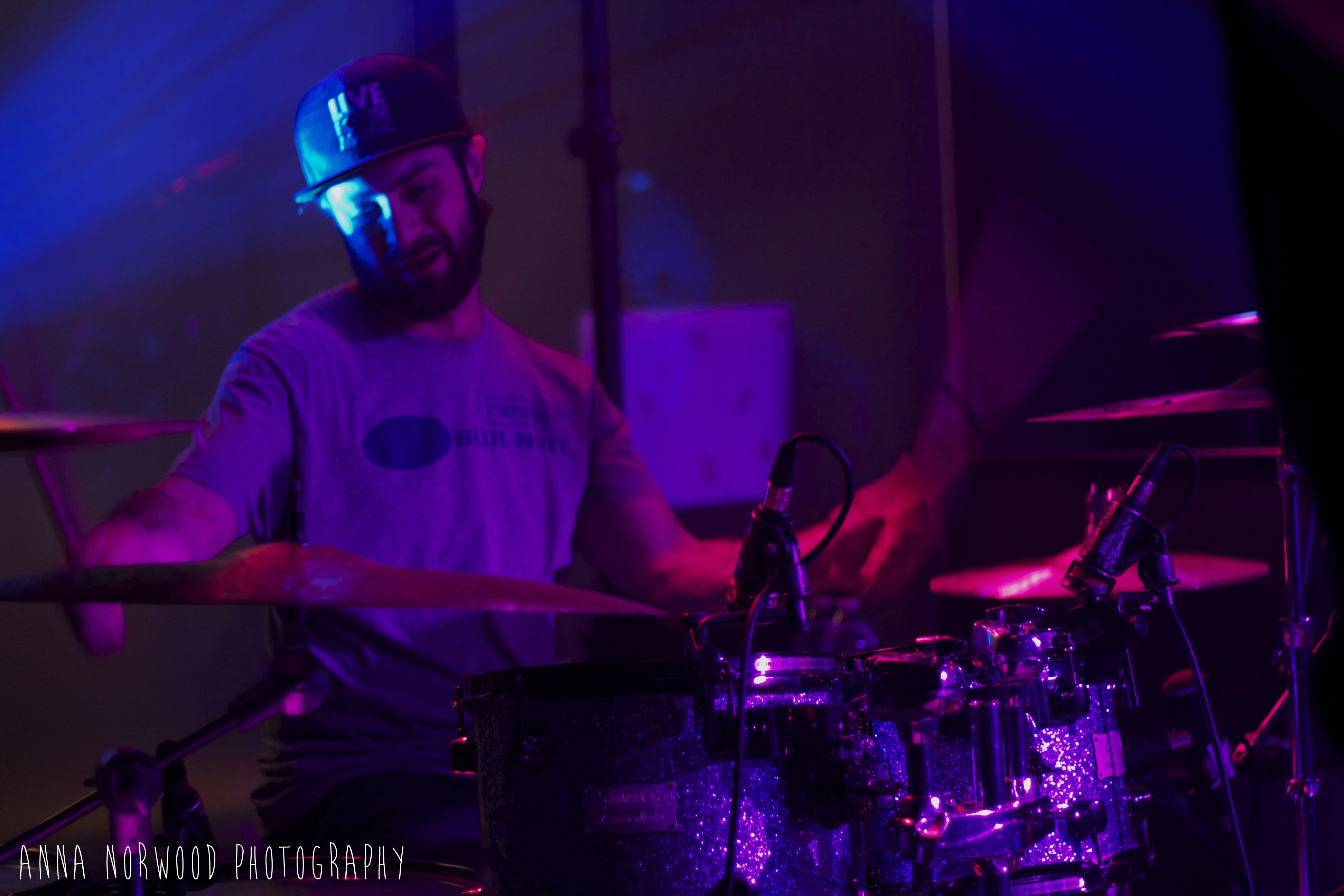 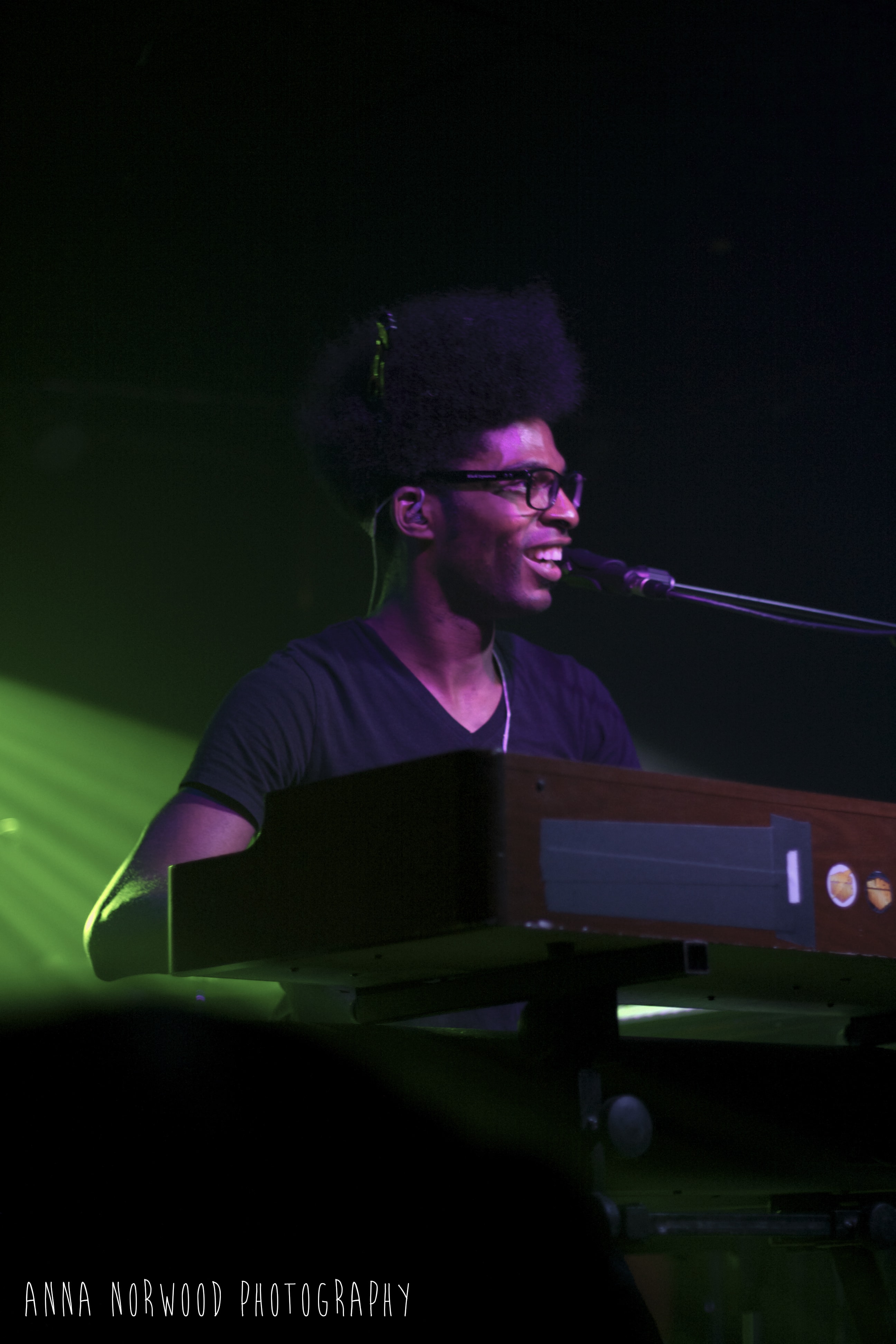 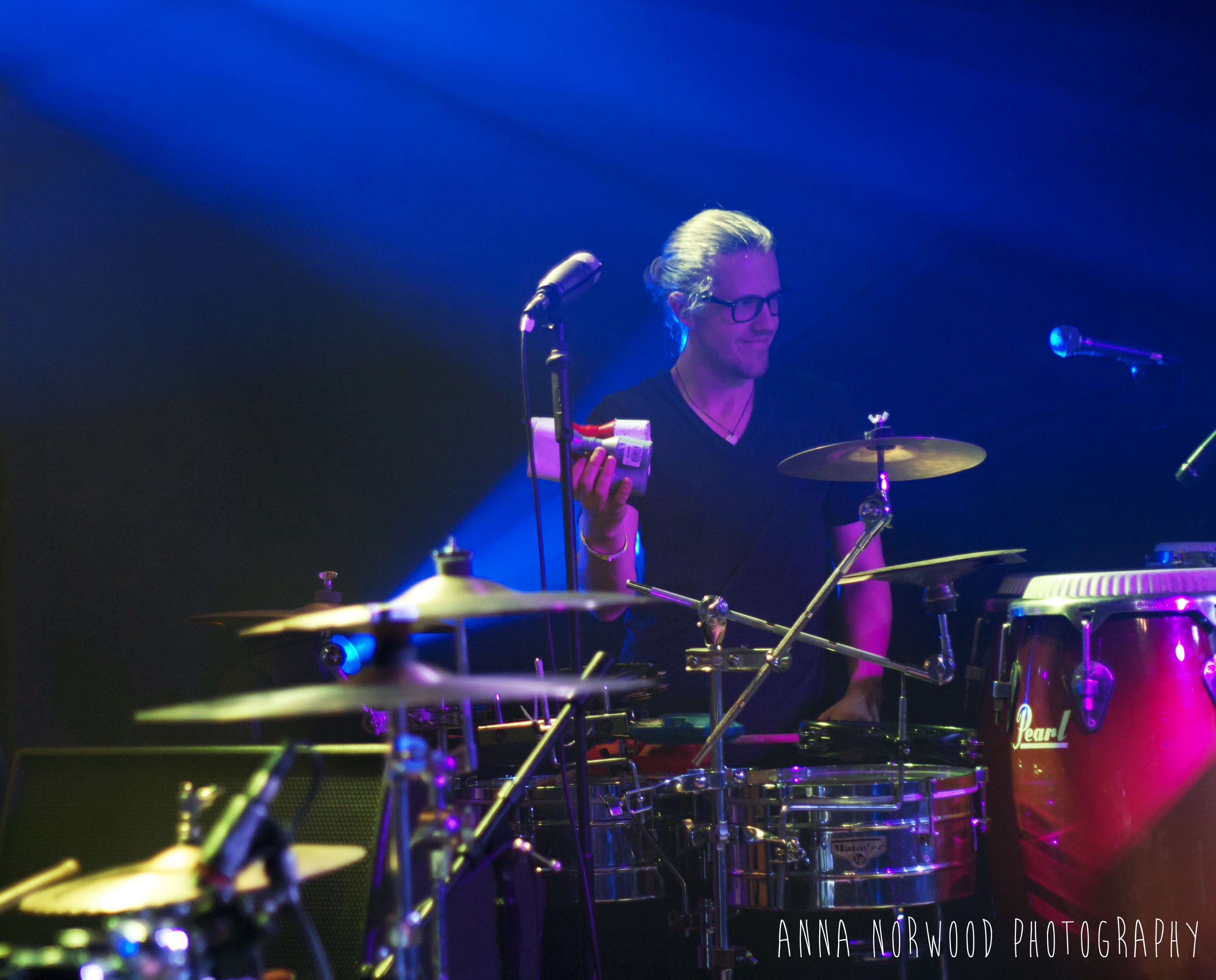 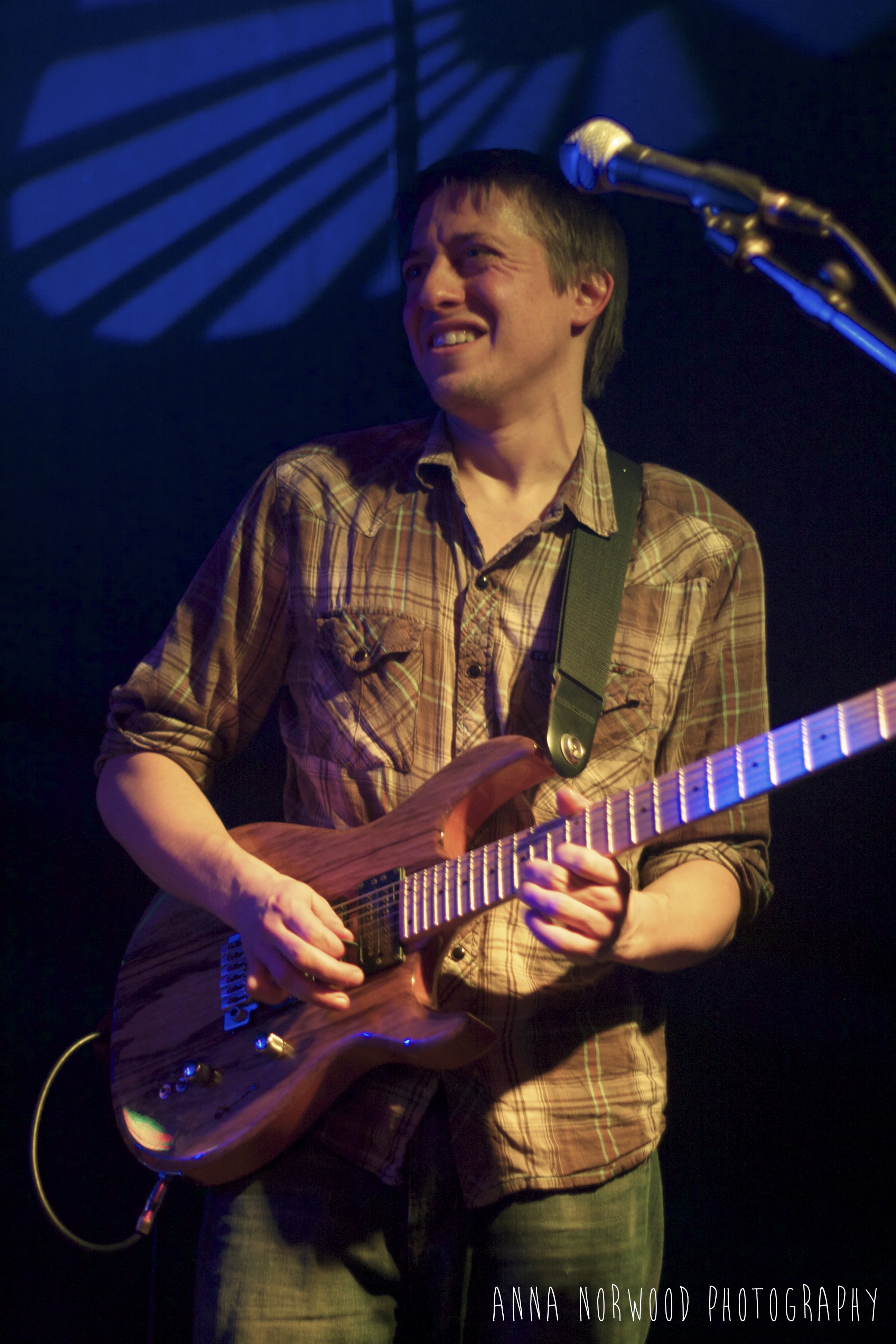 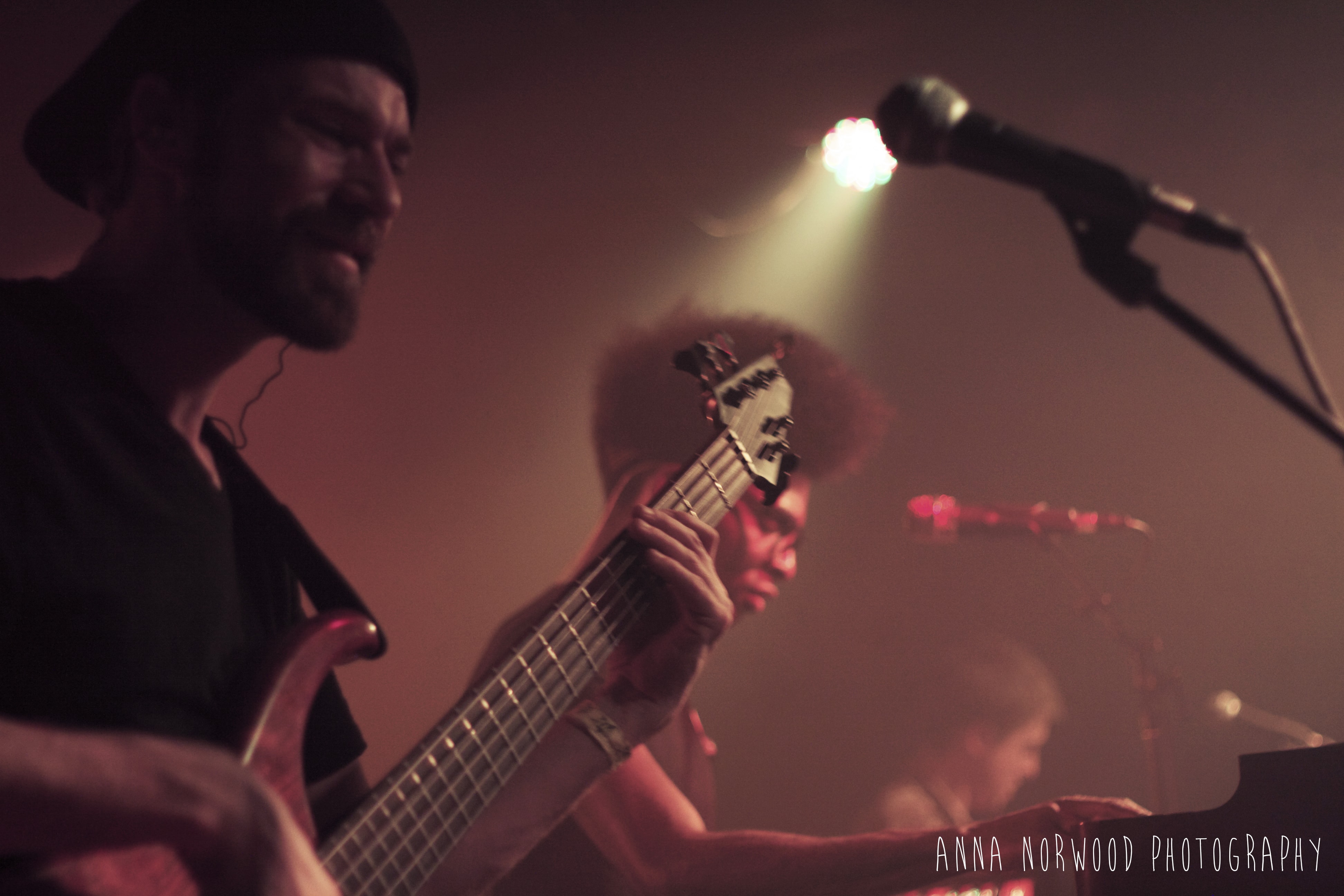 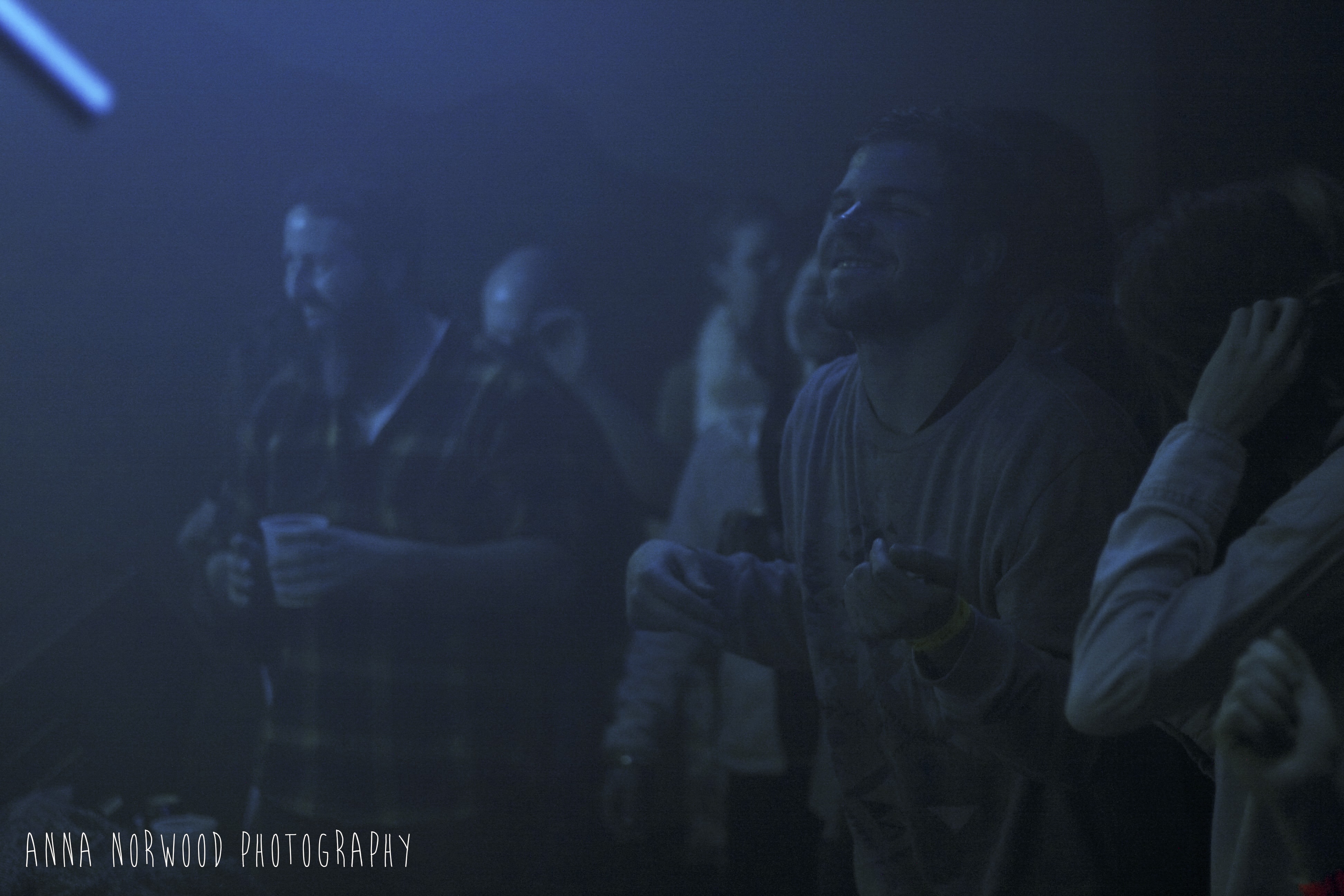 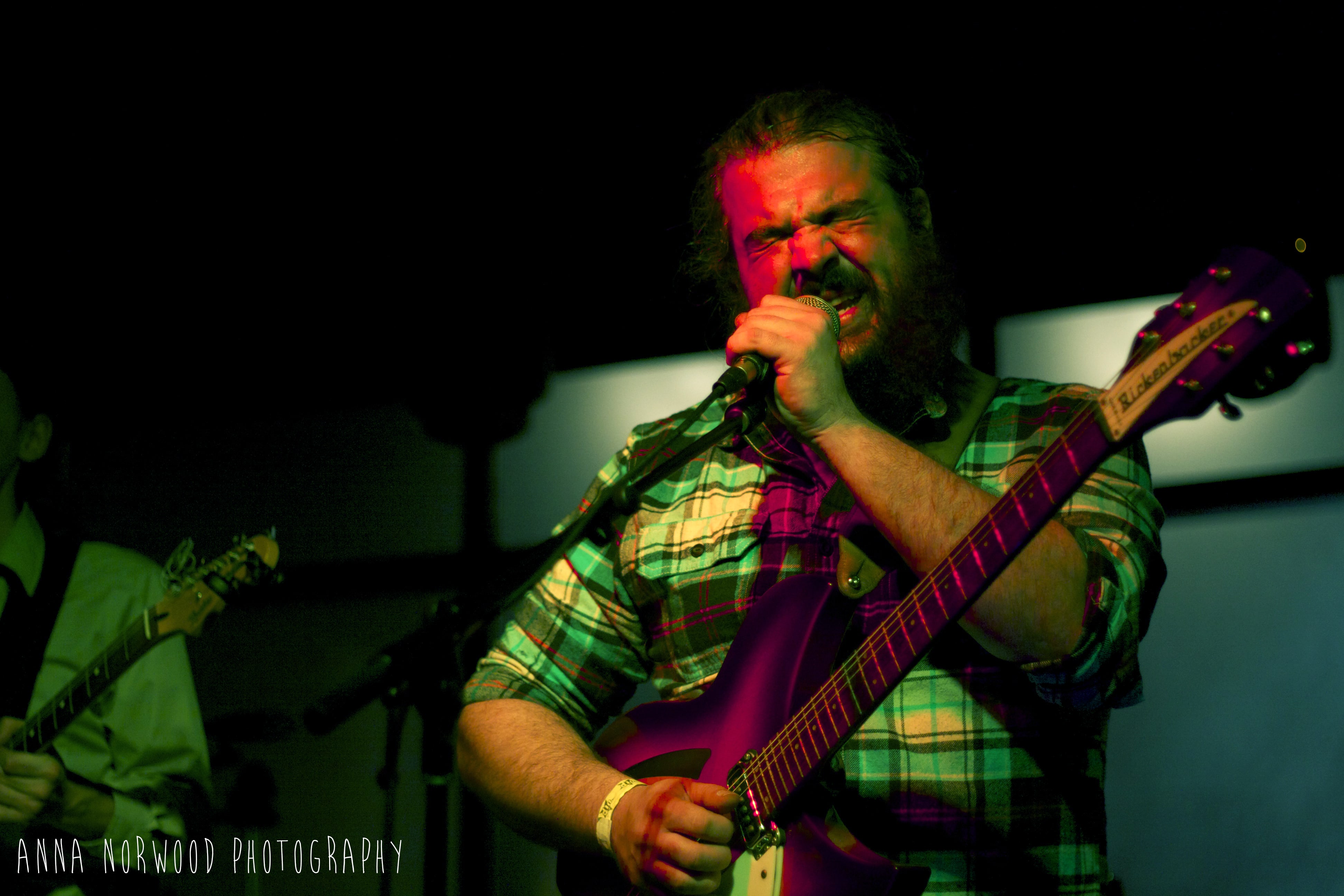 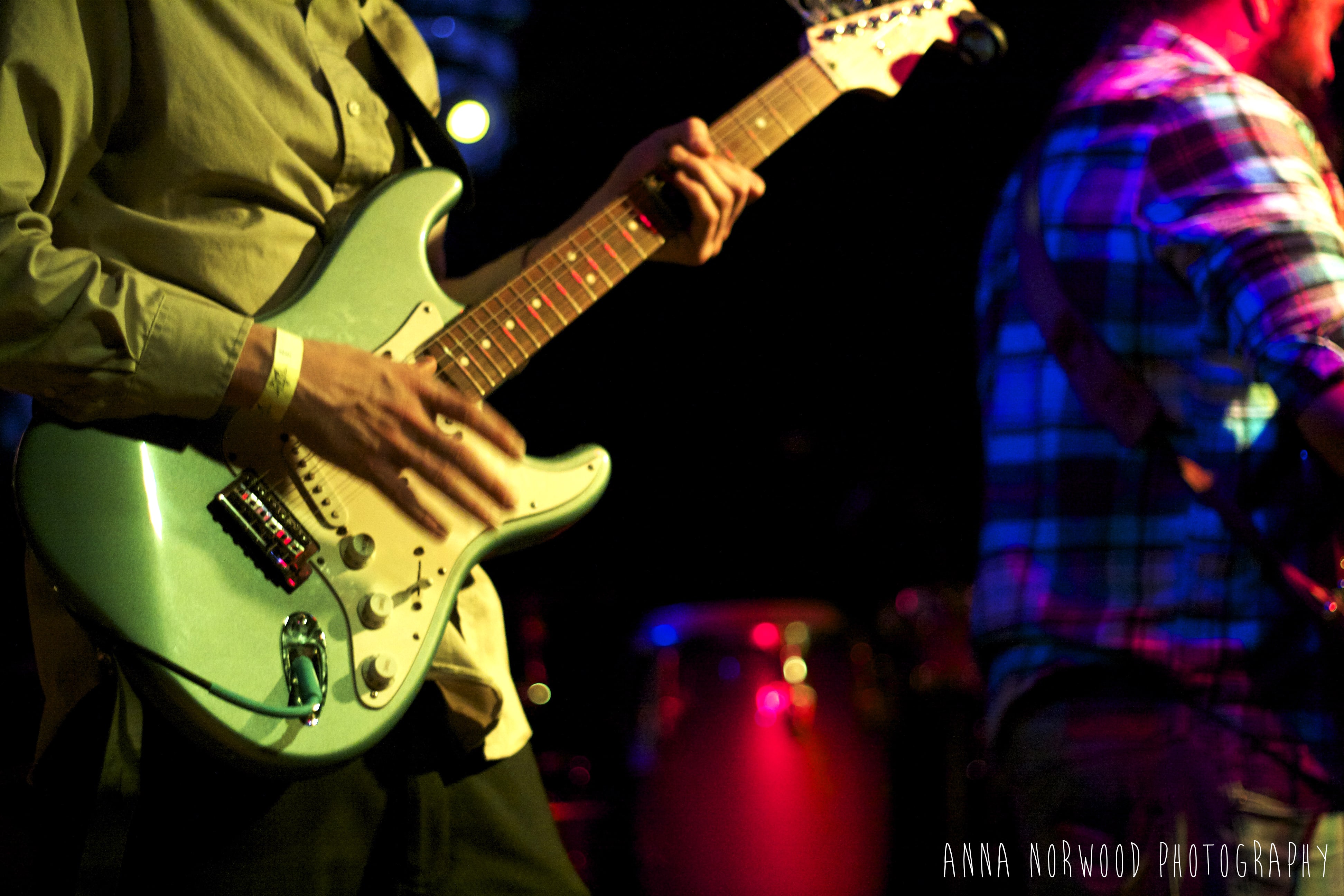 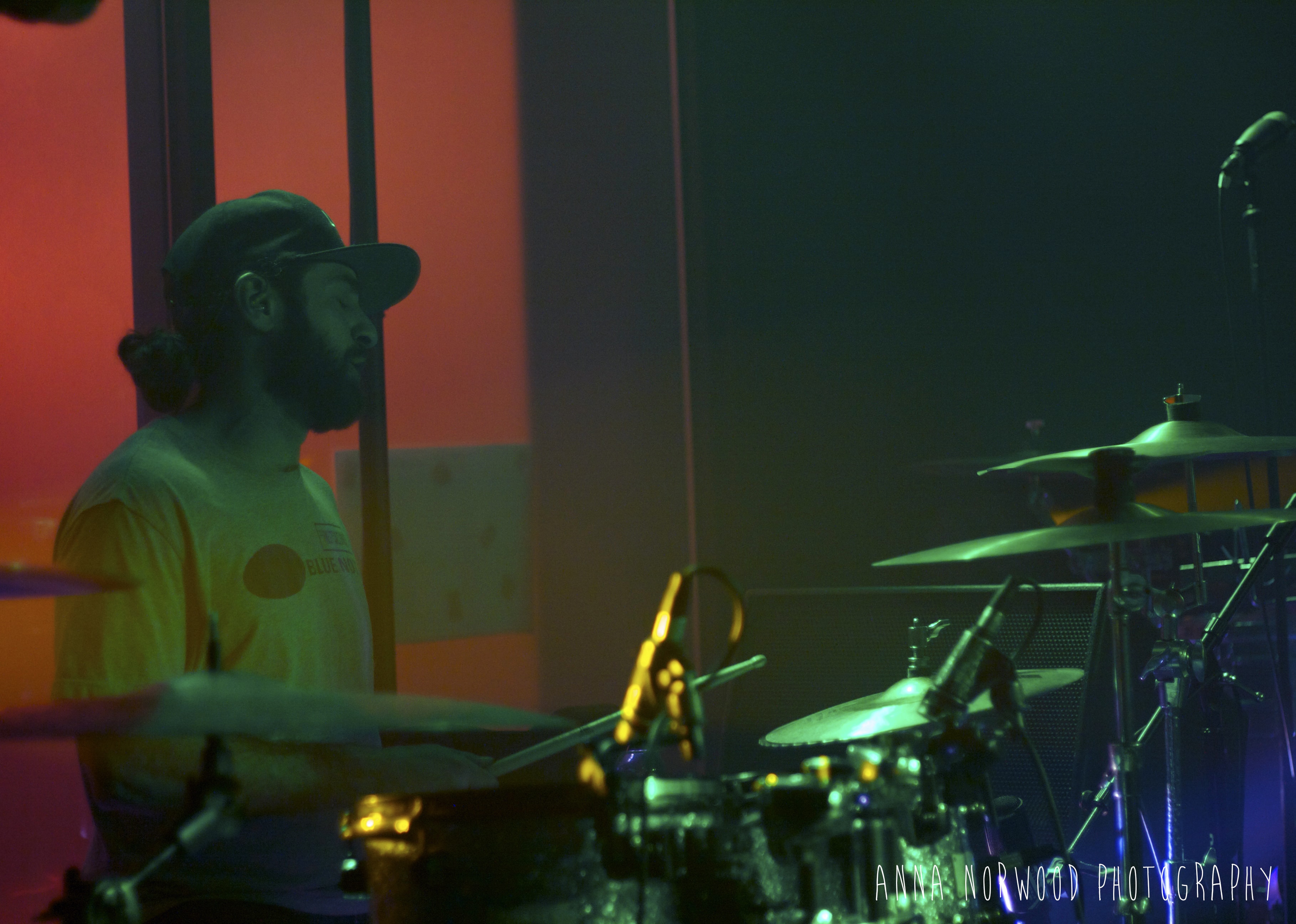 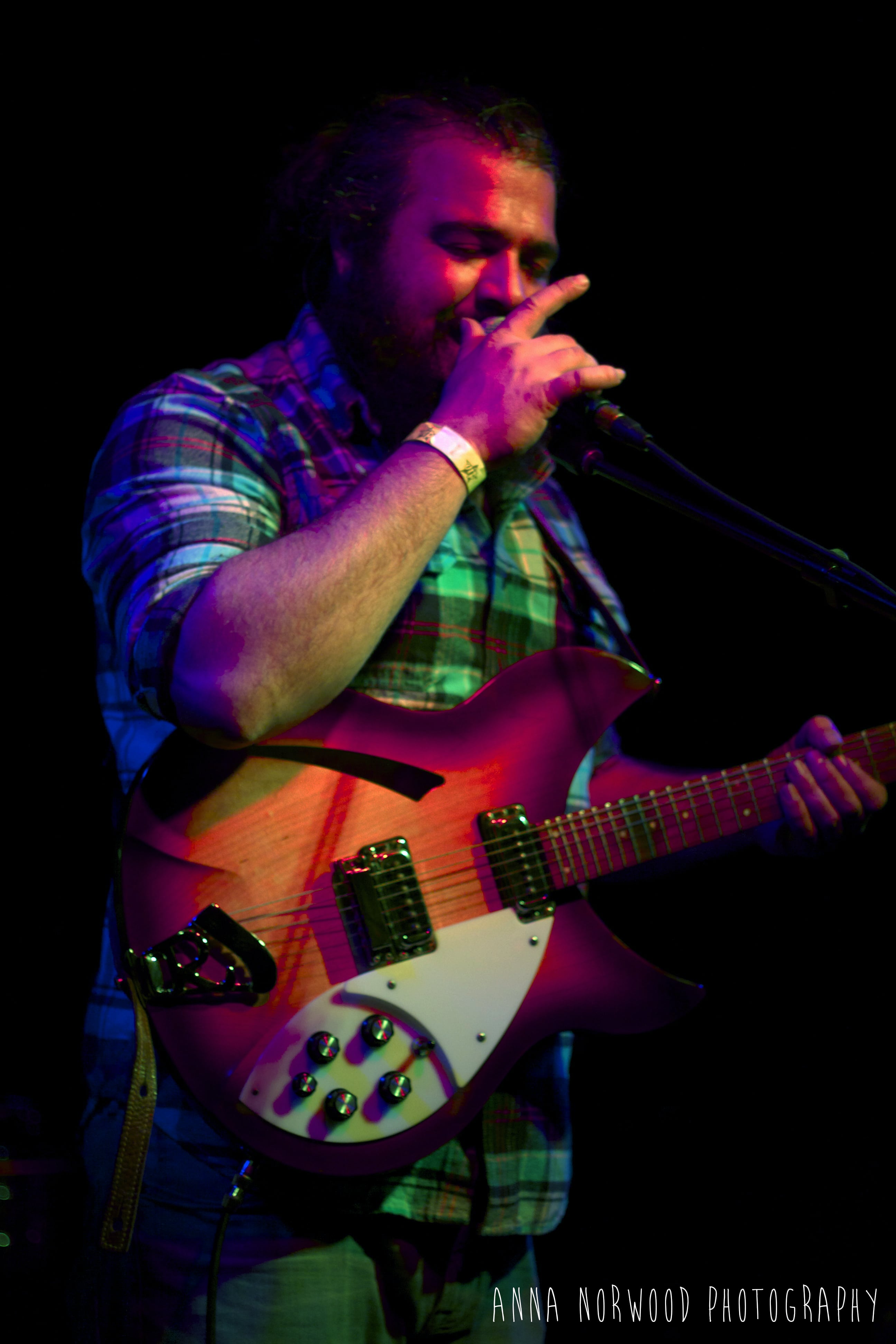 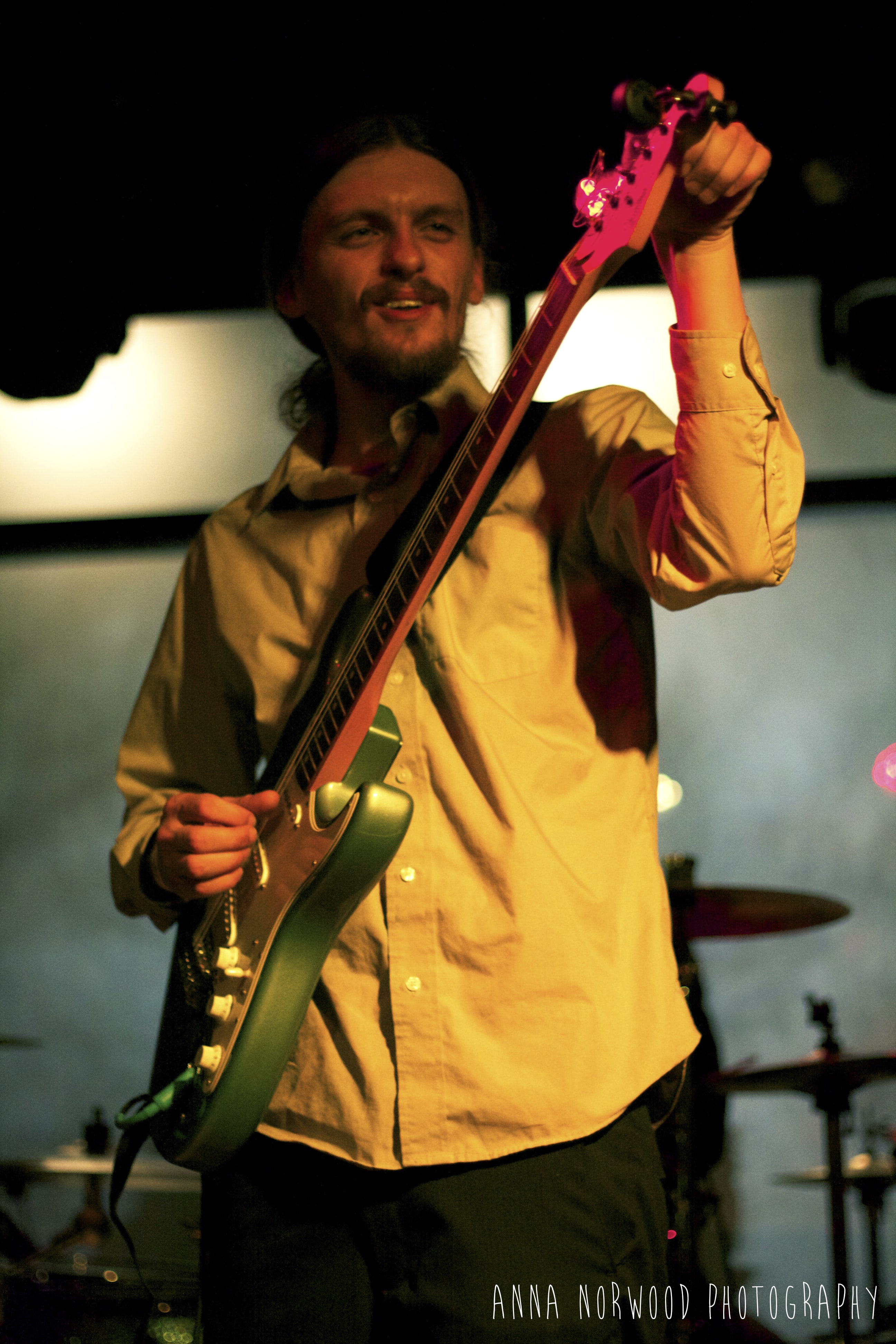 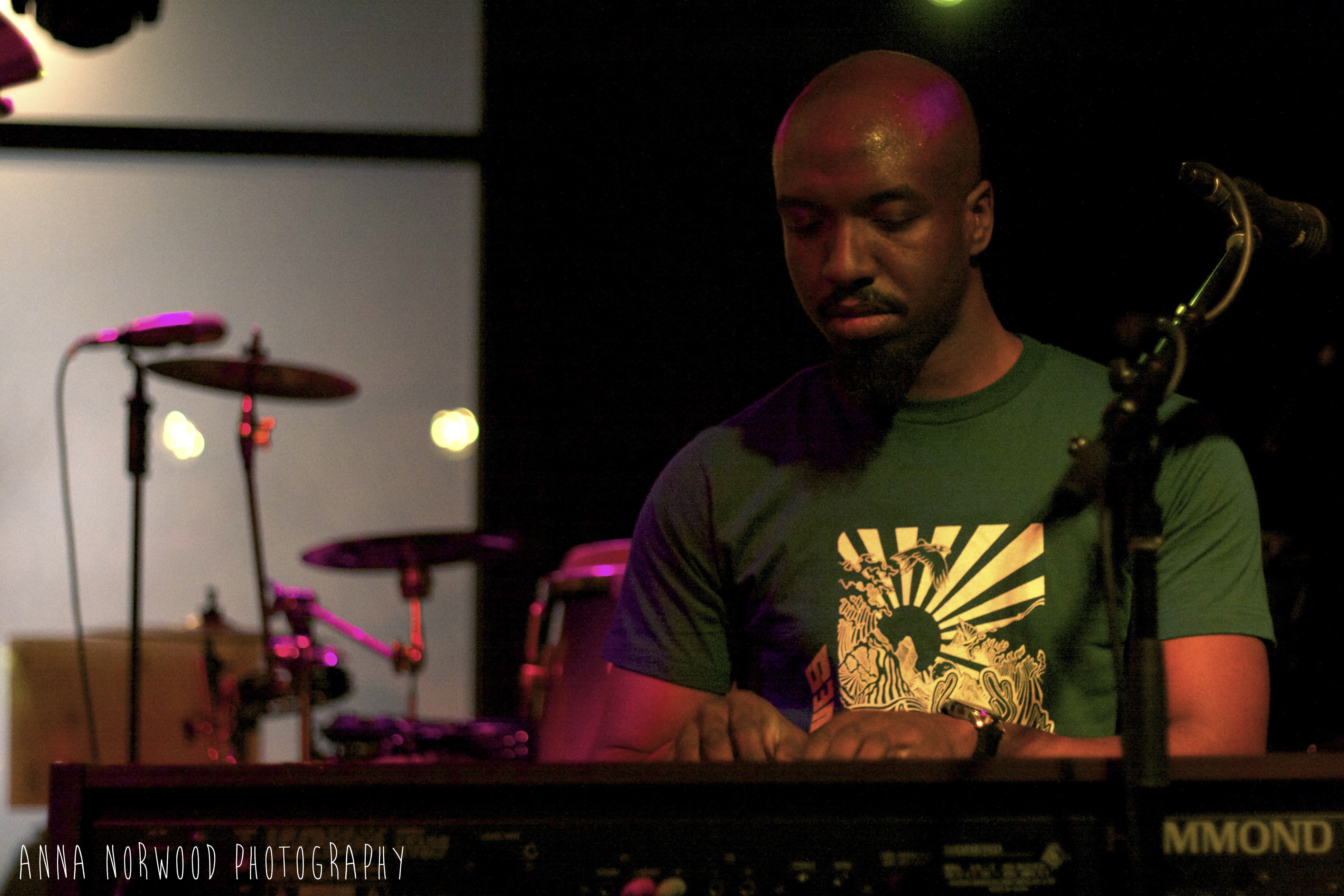 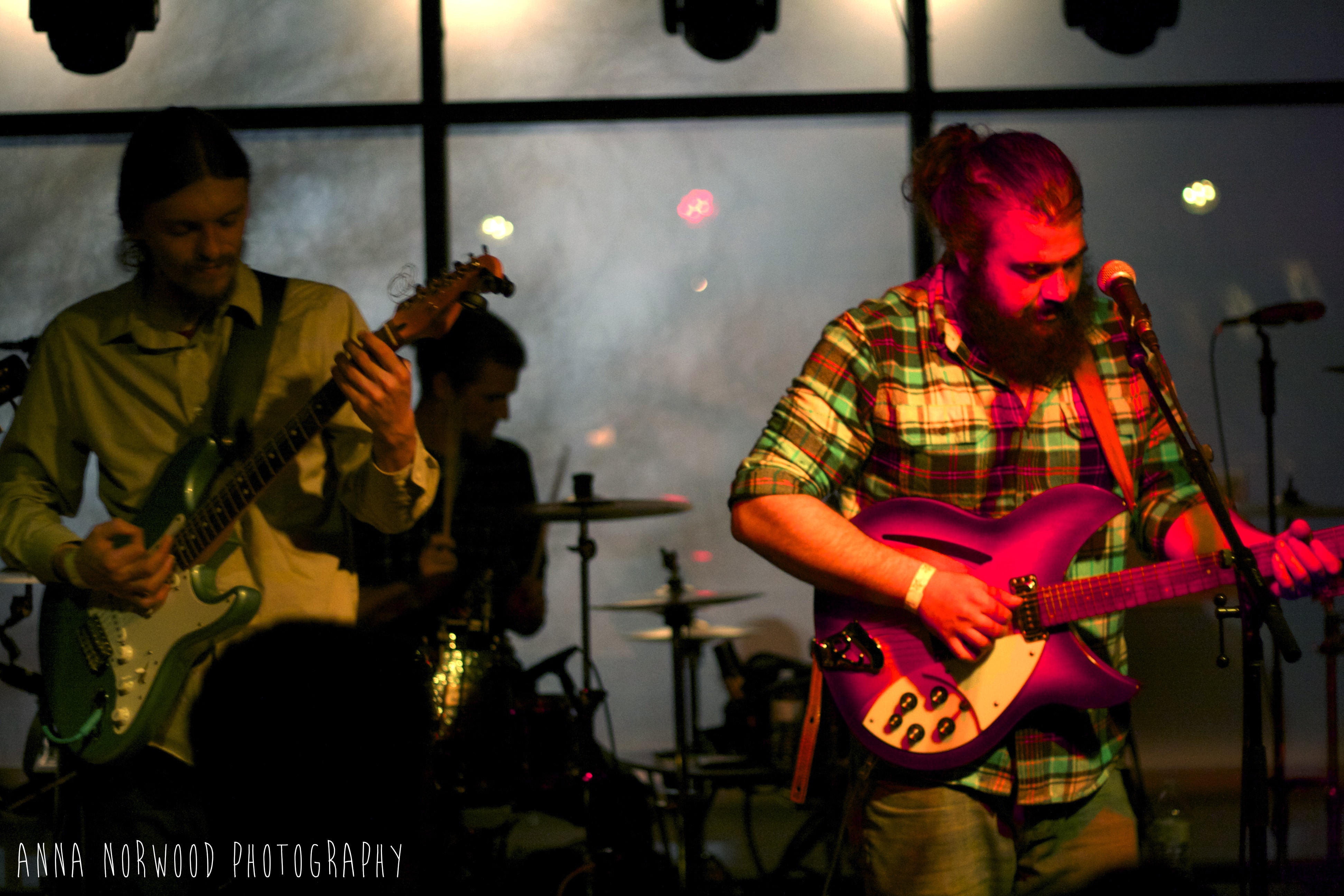 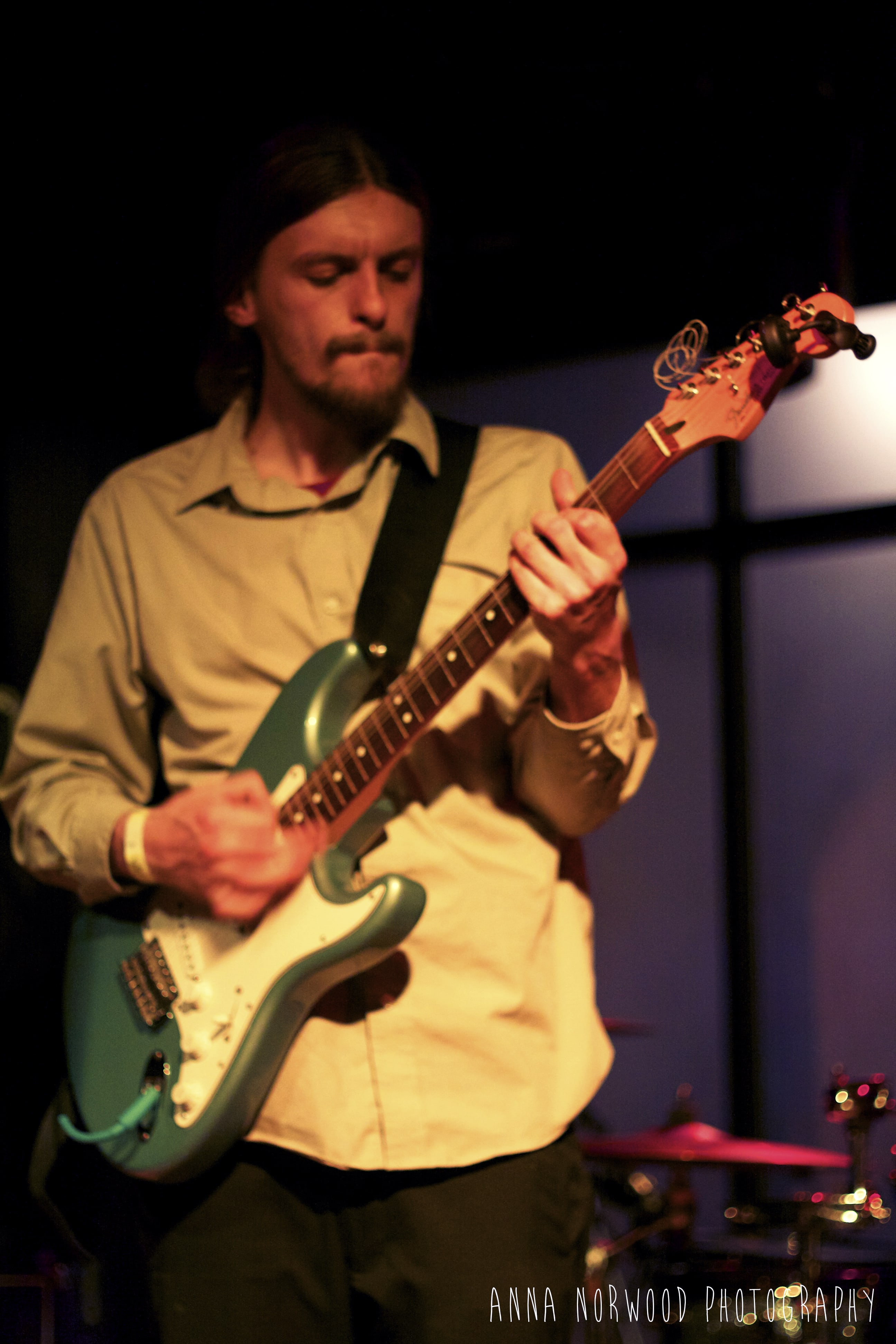 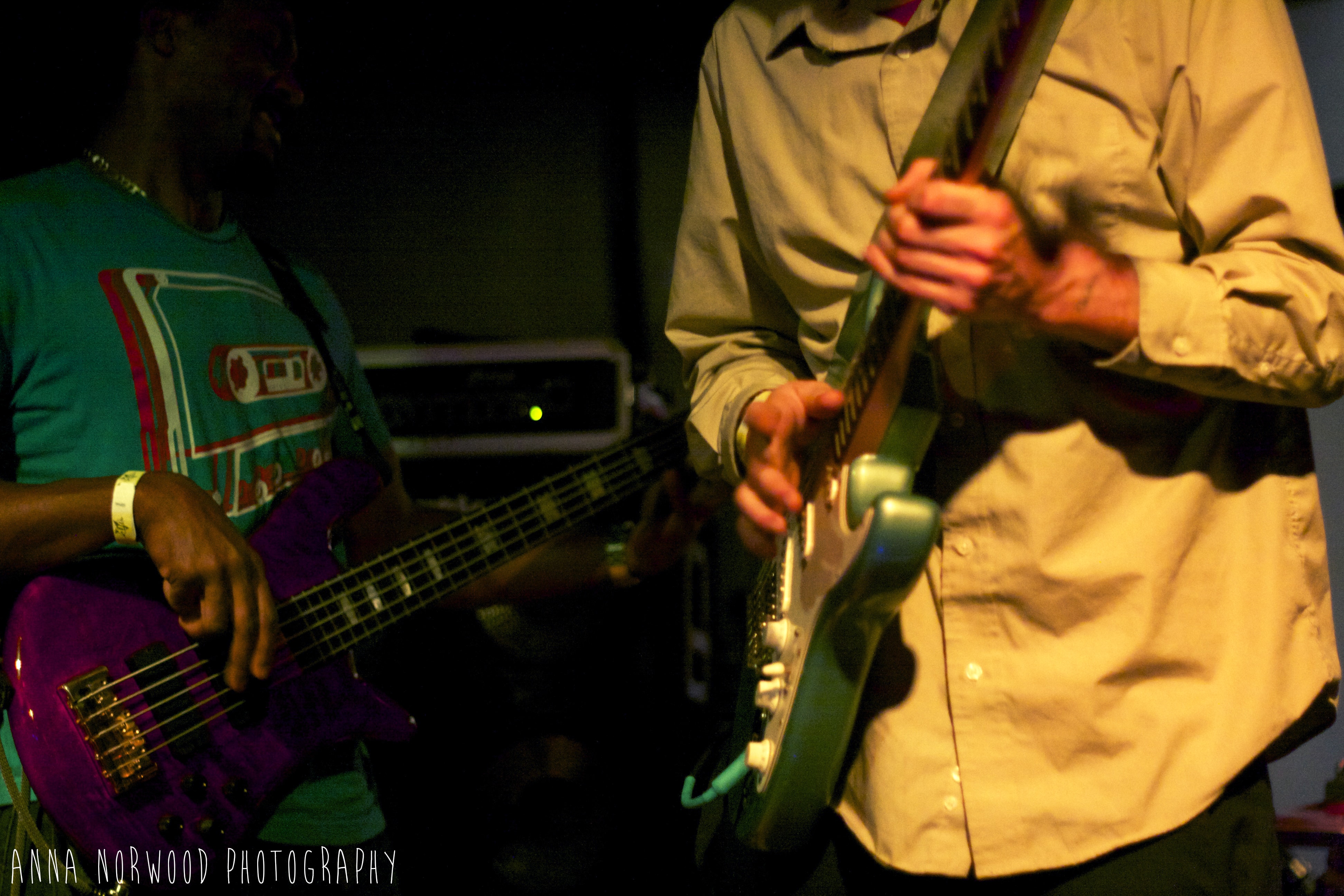 What She Please
Calculate
Anything Else
Too Late
Have a Cigar* (Pink Floyd)
Voices
Aldebaran
All You Say
Robbery
Another Way
Sound. Habits. Blame.
1st Encore – Let’s Dance* (David Bowie)
2nd Encore – Oppenheim

Just a heads up; The Fritz met at University of North Florida 🙂 Thanks for putting this together!

Very nice article. These guys have a broad range of sounds to keep you moving. Their shows evolve so that there’s always something unexpected. The stream of this very show is up now on iamavl.com https://m.youtube.com/watch?v=hOycQwh_1Ao