Papadosio kicked off act two of their 2016 tour in celebration of their first studio release since 2012, “Extras in a Movie”, on Wednesday at The Ritz in Raleigh, North Carolina.  In supporting role for the first leg of the tour is Greensboro jam band favorite, The Mantras.

The Mantras opened the night with a diverse set that featured a wide range of genres and sounds out of the band’s catalog.  From heavy guitar-laden rock, to wild synth jamtronica, the band set the scene and readied the crowd for the psych dance party that was to come.  They even performed a playful mash-up cover featuring the familiar melody of Peanuts’ “Linus and Lucy”, which wove into Ted Nugent’s heavy rock staple “Cat Scratch Fever”.

Papadosio certainly had their work cut out for them after a powerful set from The Mantras, but they did not disappoint.  The band opened the night with the crowd favorite “We Are Water”, foreshadowing the blissful psychedelia that was still to come.  Seamlessly bouncing from laid-back, ambient jams to blistering, bass-pumping dance sections, Papadosio took the crowd on a journey through musical worlds.

Because the tour celebrates “Extras In a Movie”, it was expected that some of new songs would make an appearance, and they did in a strong way.  Four of the 10 songs played were from the new album, giving the band a different mix of music to play from shows past.  The first new song of the night, “Out of Hiding”, evoked feelings of an 80s dance party with its infectious bass riff and heavy synth.  Also played from the album were “The Wrong Nostalgia” and “Anima Mundi”, which both featured acoustic guitar riffs combined with the jamtronica feel of Papadosio.

Papadosio is once again proving why they are quickly coming to the forefront of the jamtronica scene with their extensive touring and unrivaled live show experience.  Due to the recent snow, North Carolina natives will have another chance to catch Papadosio close to home as they come back to play their rescheduled show in Charlotte on March 25. 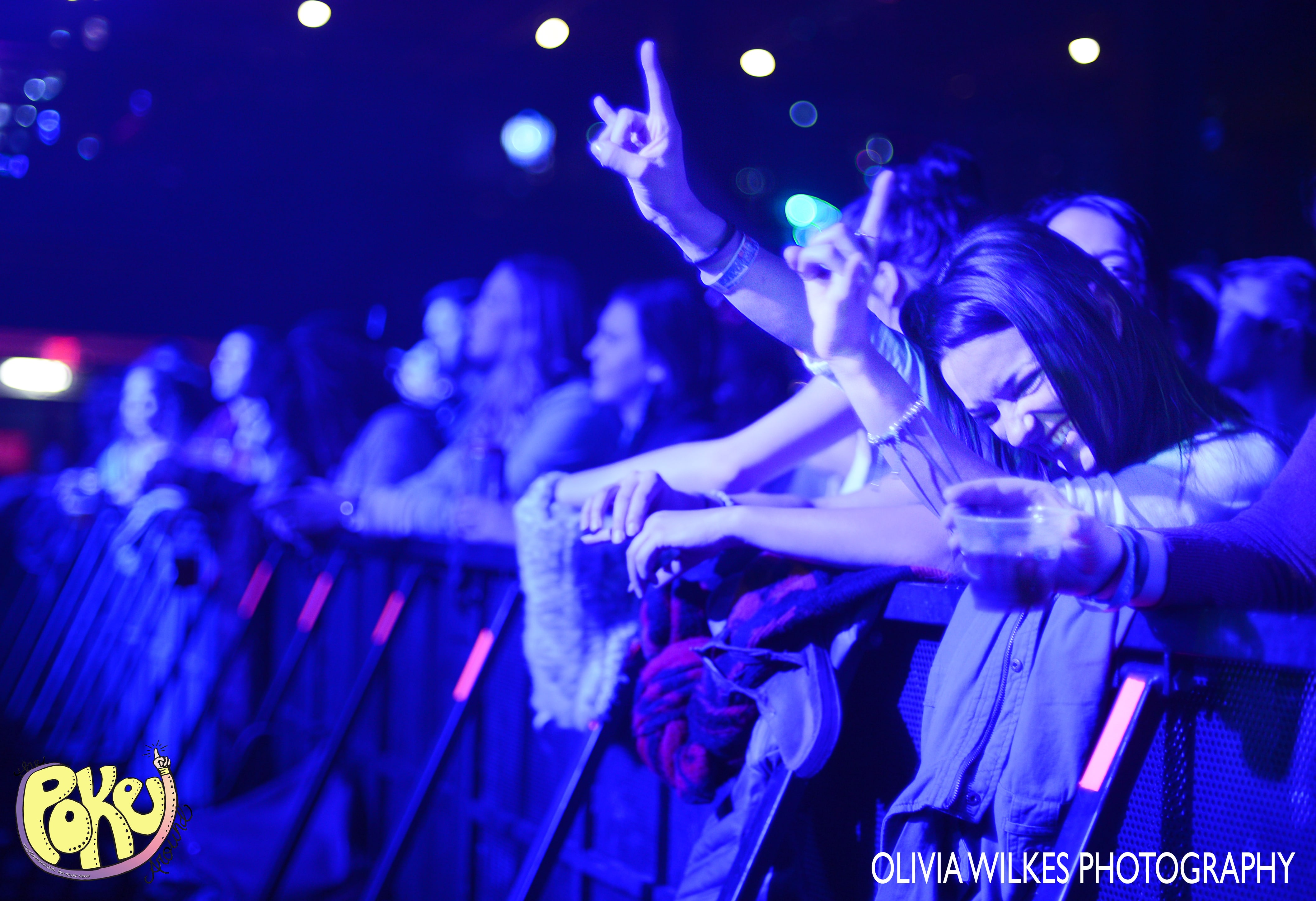 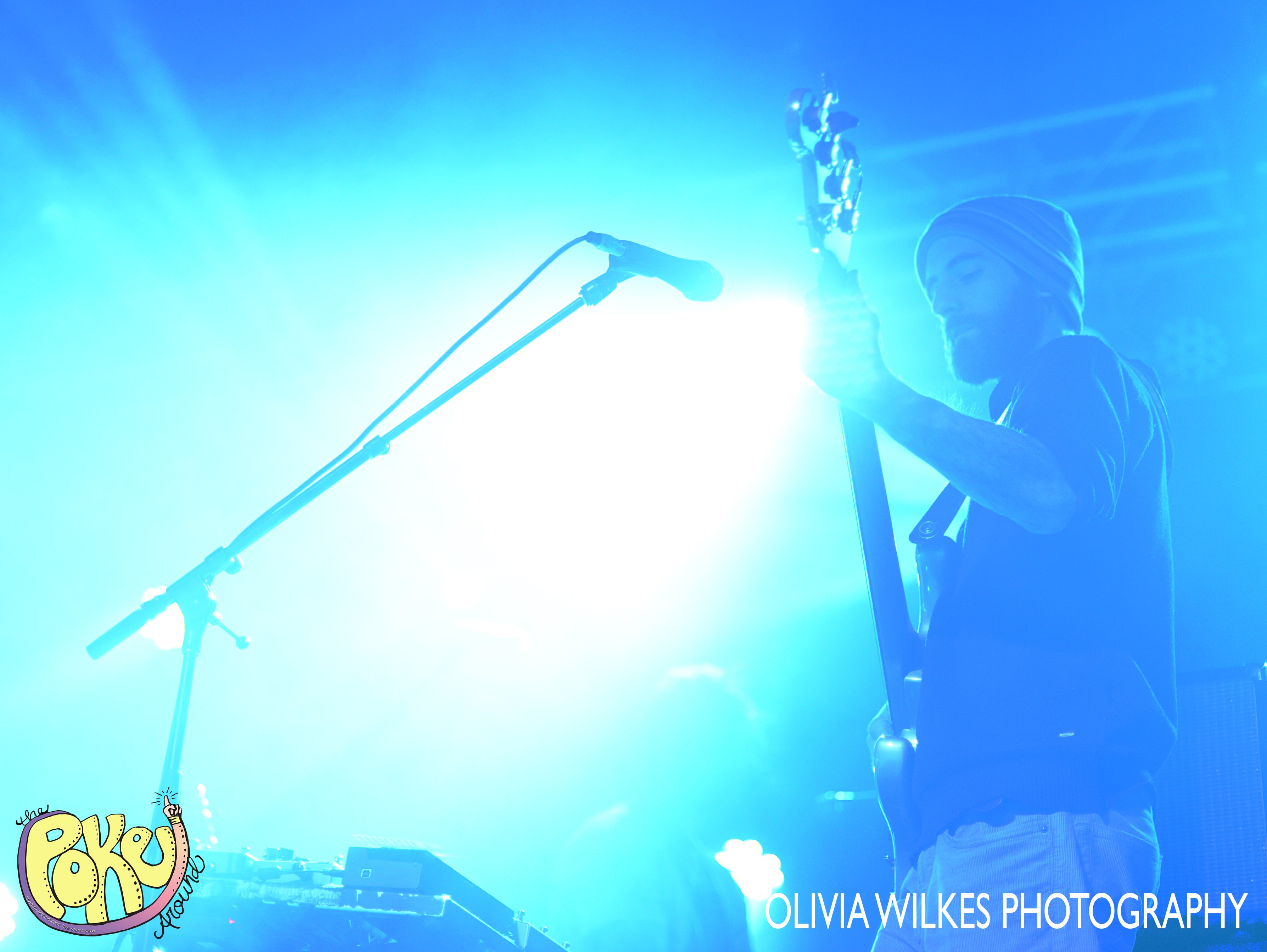 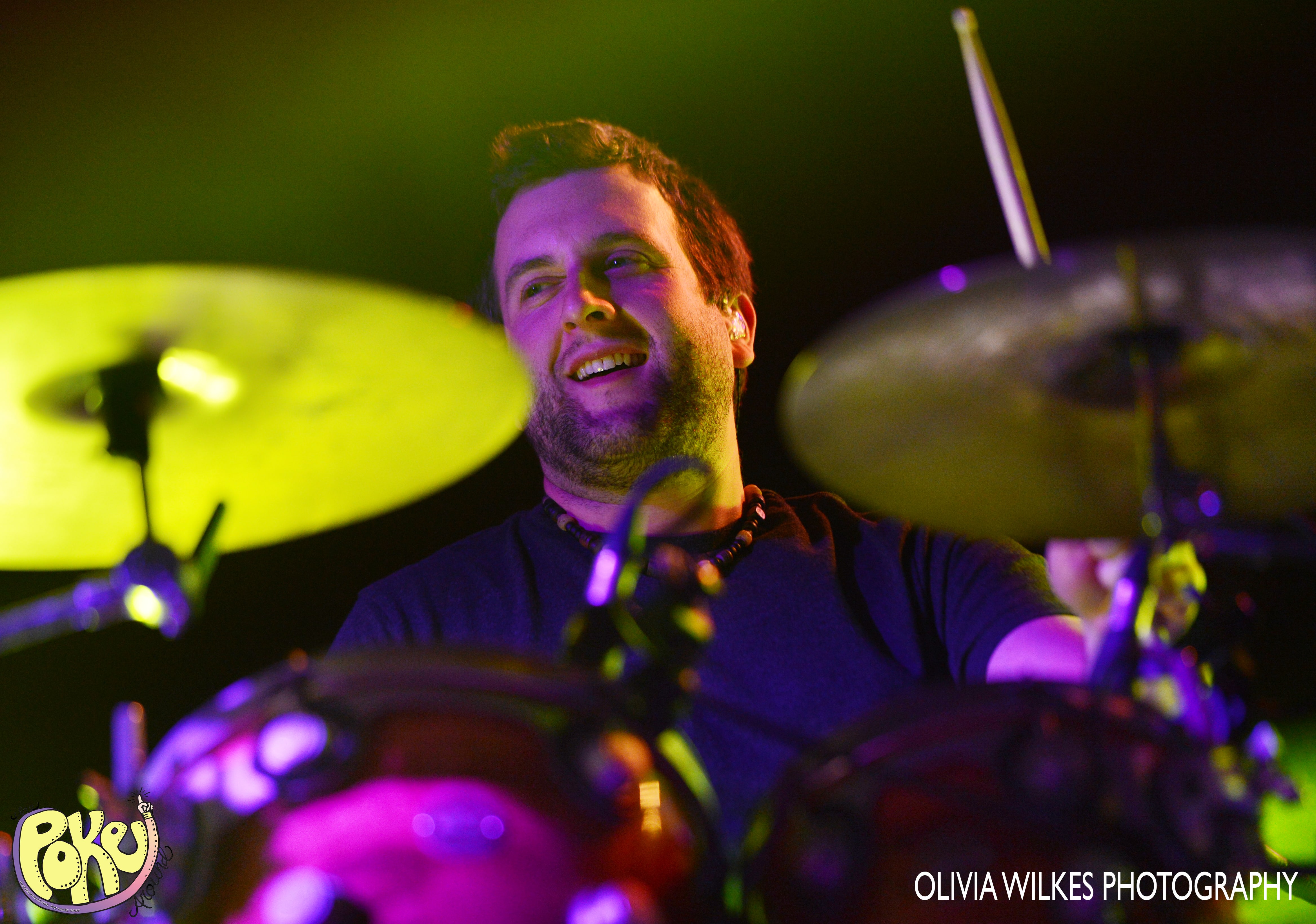 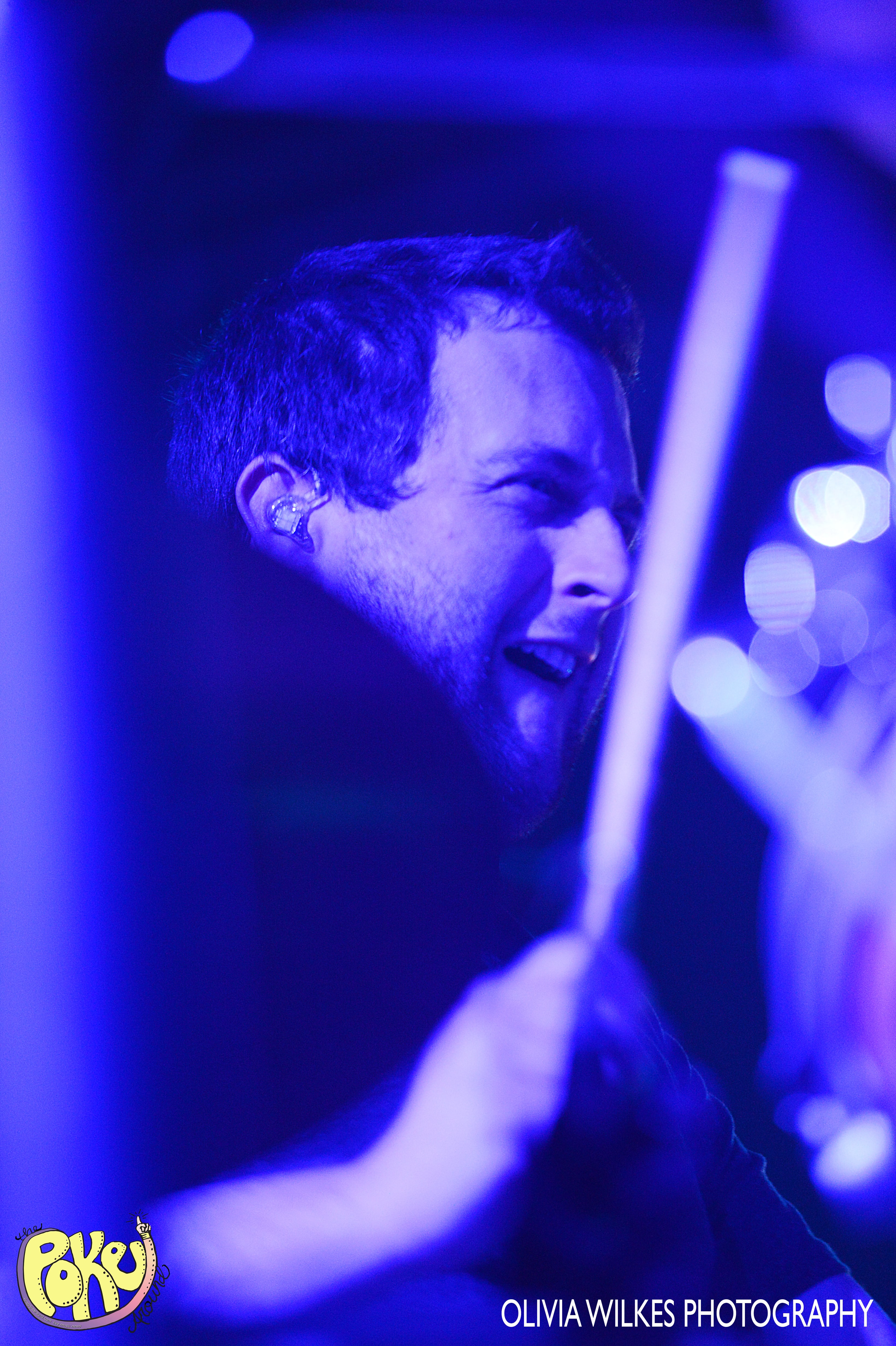 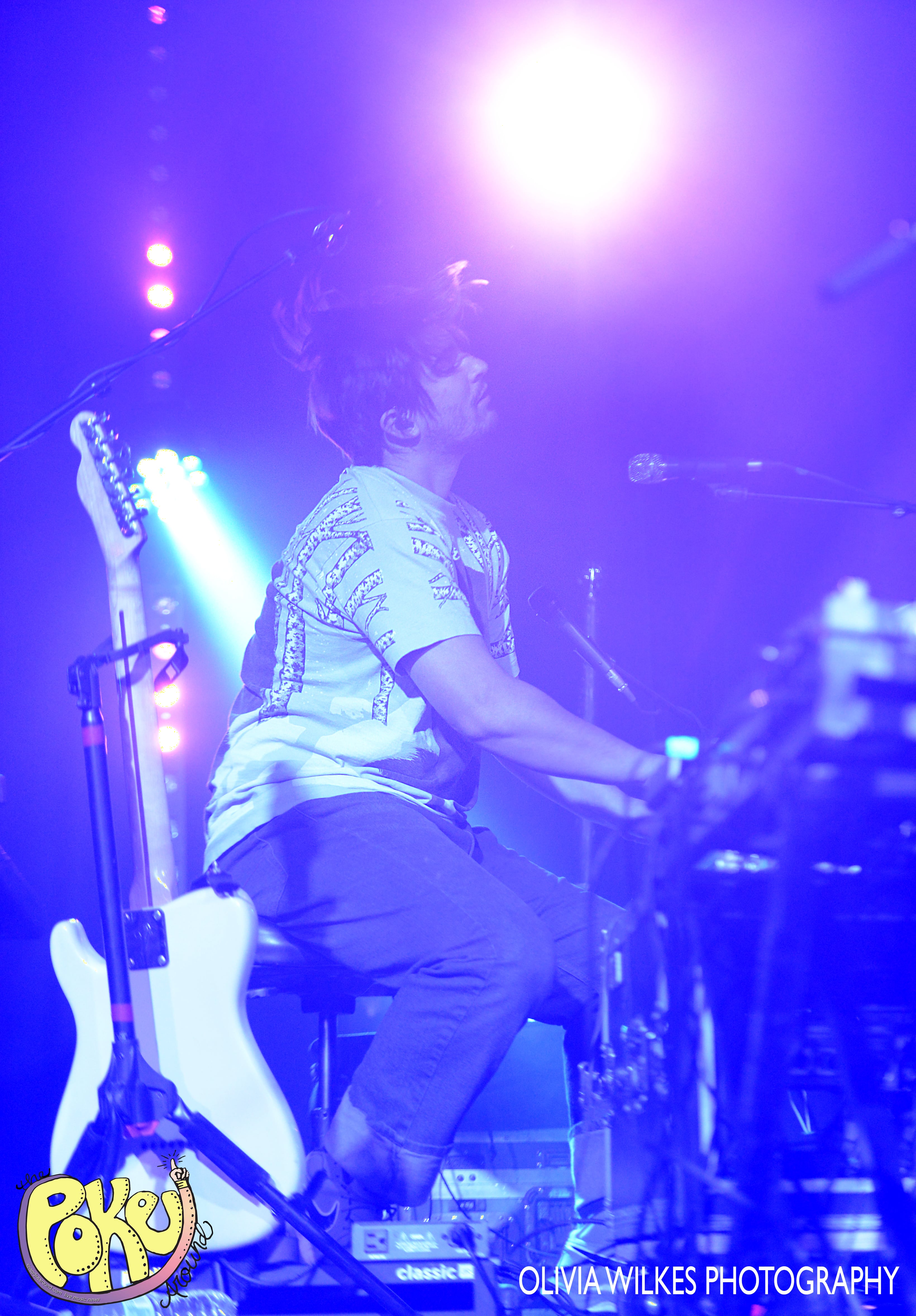 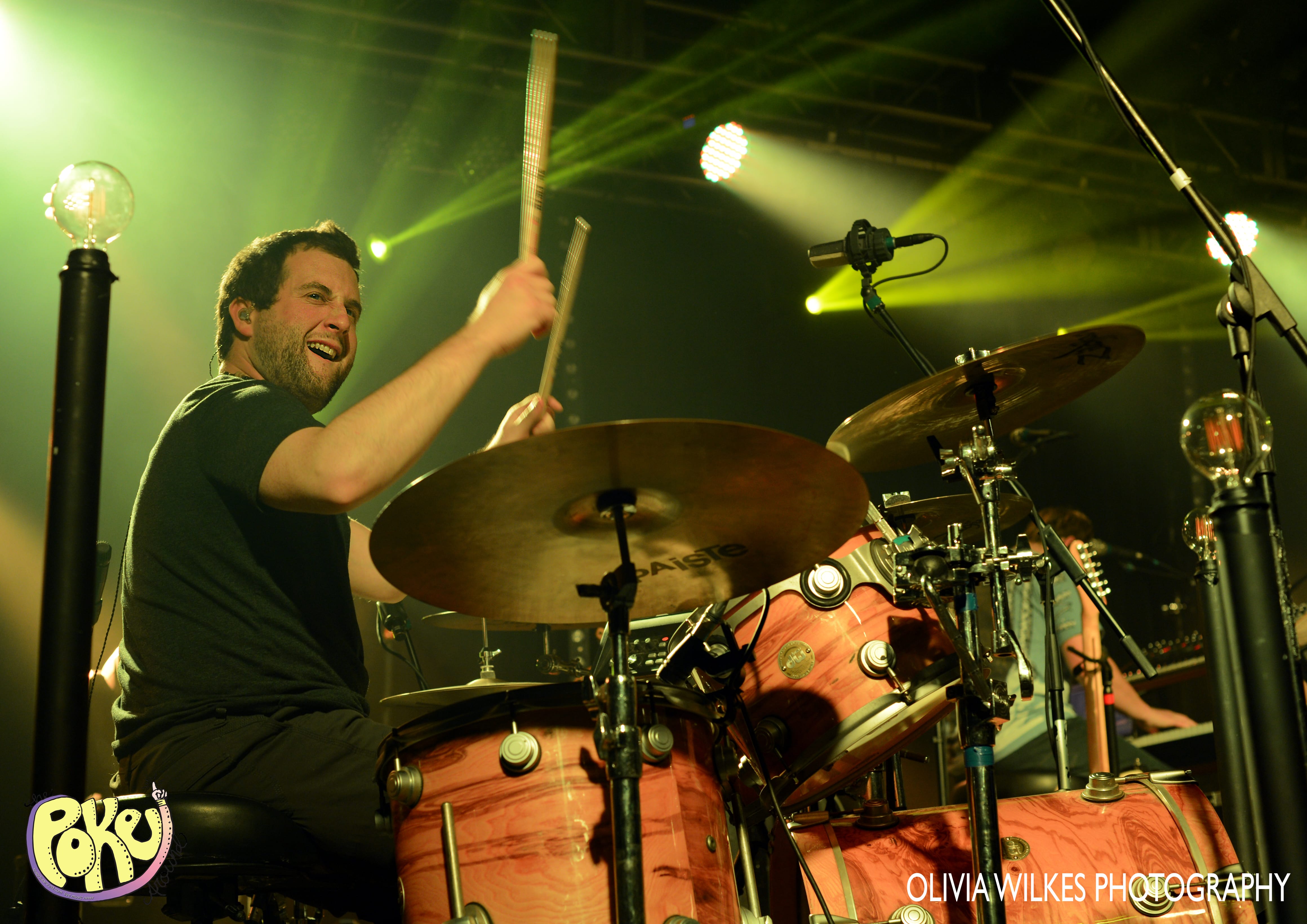 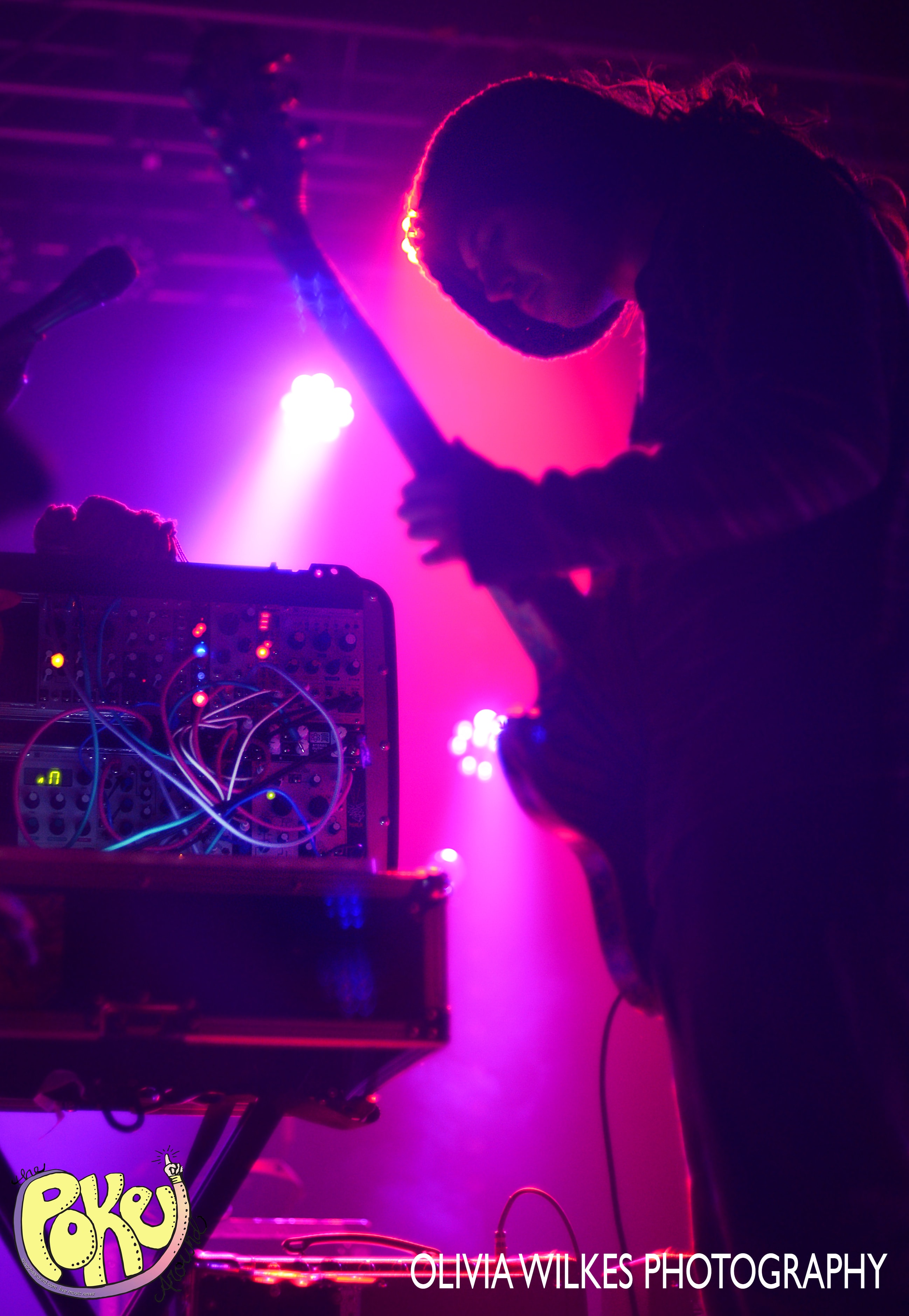 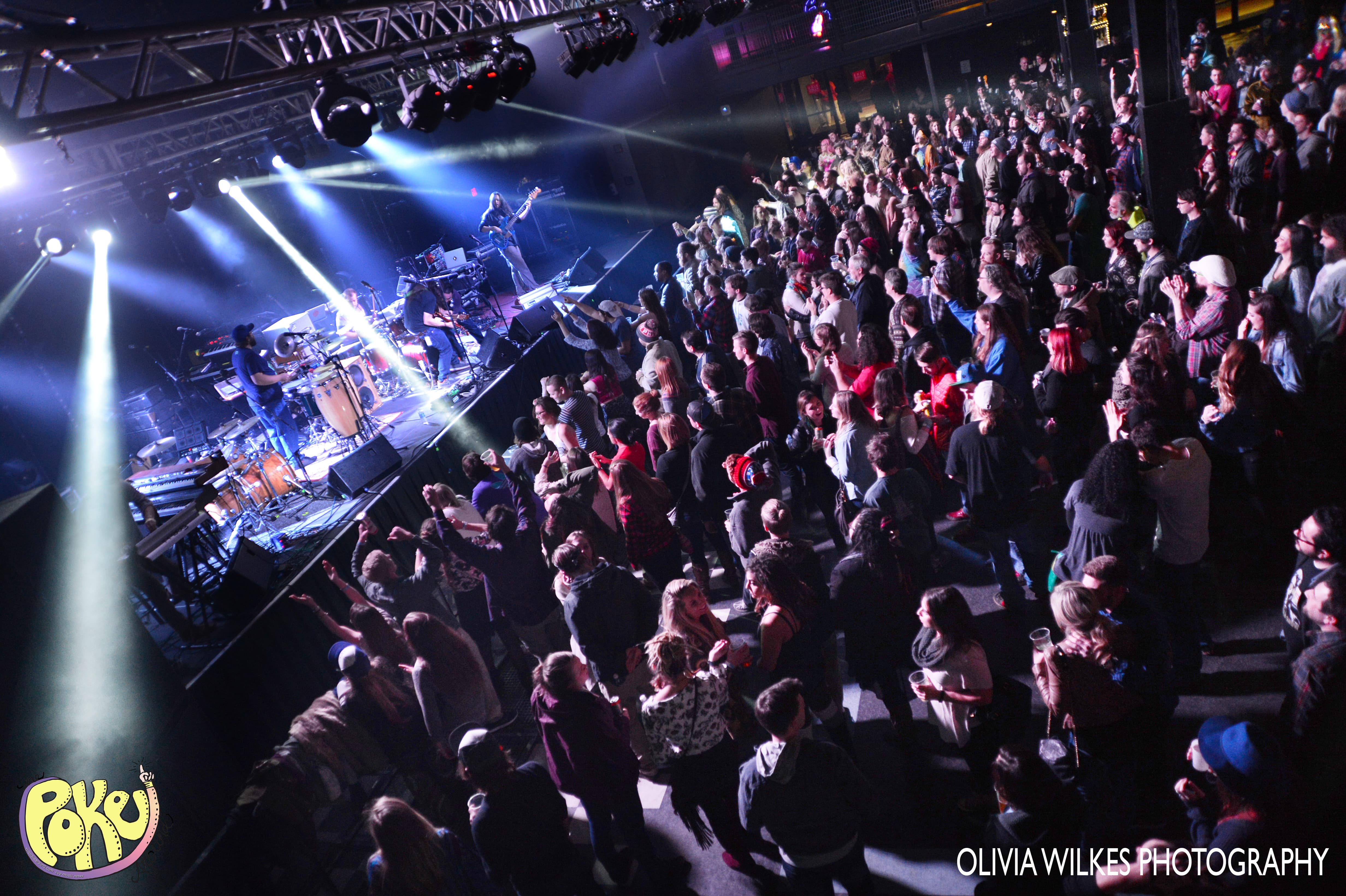 All aboard the Railroad Earth Winter Tour Express