Hidden in the Hollow announces best line up yet 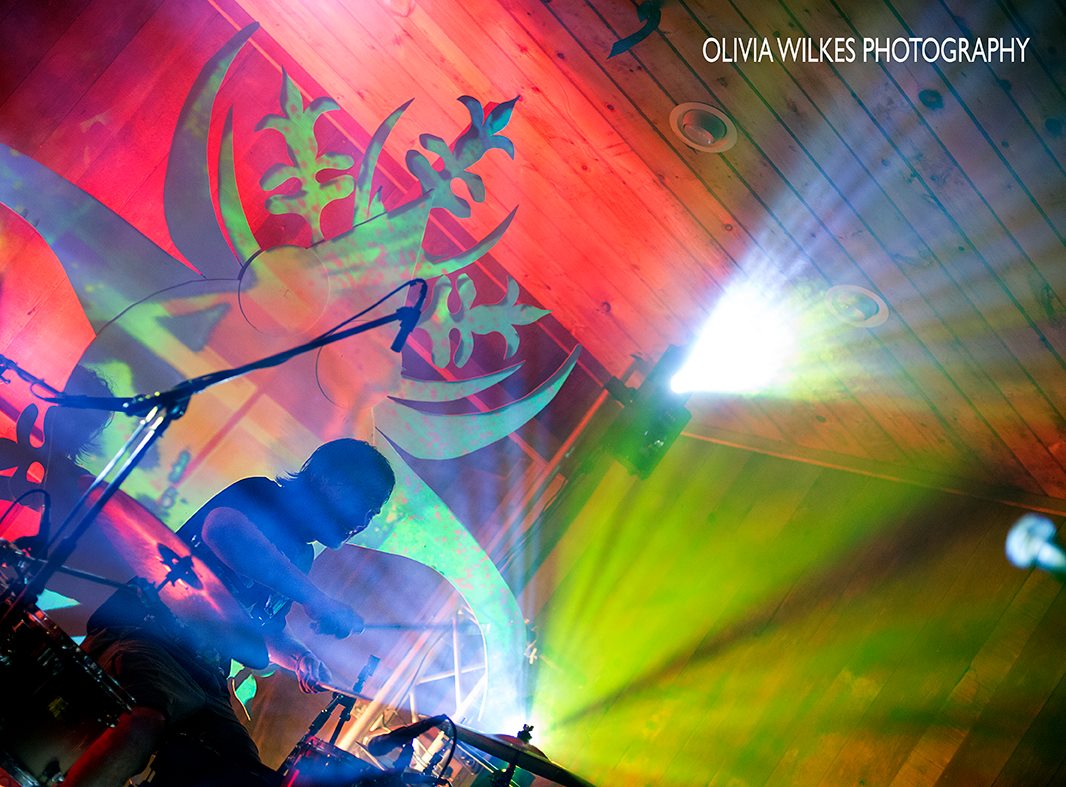 Five years ago Hidden in the Hollow started as the wedding celebration of Brendan and Valentine Reilly, and is technically a private event requiring an emailed invite request with the answer to a simple riddle. Every patron is treated as ‘VIP’, with standard tickets including free alcohol past 5 p.m., camping, a hand-printed festival poster, and even a pizza party. Price of admission is $120.

“The privateness was to allow us to keep the numbers small- a requirement due to space and parking – while bringing in high quality entertainment and providing all the extras we include for our patrons, affectionately known as ‘Hollowers’,” said Valentine Reilly, founder and director of Hidden in the Hollow.

The festival will take place on May 20-21 at an undisclosed location near Butler, Tennessee, less than an hour drive from Boone, North Carolina. Ticket holders will exclusively receive the location the week of the festival.

“The vibe at Hidden in the Hollow is so beautiful, and we love what it has become and we love our Hollowers, and we want to protect both,”  Valentine Reilly said. “Which is also why we have never and will never advertise the location.”

Melissa Reaves and Colonel Bruce Hampton will be lending support as the artists-at-large, performing alongside many different bands throughout the weekend.

“Bruce [Hampton] is an icon among touring bands and has been for decades,” said John Rush, longtime live music impresario of Boone. “Melissa [Reaves] was known as a modern Janis Joplin in the 1990’s, and 20 years later her vocals are on a whole new level.”

Hollow is continuing their tradition of Grateful Dead related music with Mission in the Rain performing Jerry Garcia Band, as well as the Tennessee Jedis, the same revered group that puts on the annual Dead of Winter benefit shows for the Watauga County Humane Society.

“I simply can’t say enough about the team of local area musicians who will be providing our Grateful Dead and Jerry vibes this year,” Valentine Reilly said. “It is some of the best live Dead I’ve ever heard – right in our own backyard.”

The music will be rounded out by local favorites such as Native Sway, Supatight, Metaphonia, The Beard, and DJ Quartz.

More information, including instructions on submitting an invite request, can be found at Hidden In The Hollow’s website.